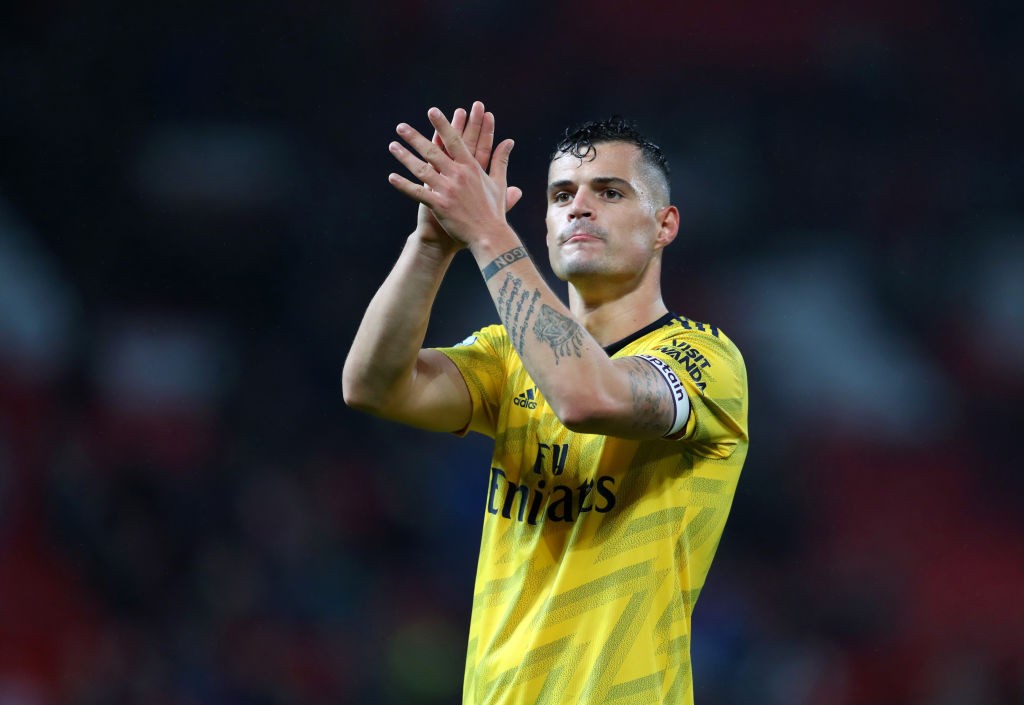 AC Milan face competition from three other clubs to sign Arsenal midfielder Granit Xhaka in January, according to the latest reports.

Calciomercato.com reported earlier on Friday that Stefano Pioli has told Boban and Maldini that he wants a physically stronger regista than Ismael Bennacer in front of the defence.

The report mentioned that Xhaka has once again become a target, as he is player who perfectly matches the need highlighted by Pioli for physical and technical qualities.

Meanwhile, Bild (via Metro) are reporting that Xhaka has told his Arsenal team-mates that he will be leaving the club two years after arriving from Monchengladbach in a deal worth €35m (as per Sky).

A report on Calciomercato.it – who cite Sky Germany – claims that Bundesliga side Hertha Berlin are ready to offer Xhaka a return to Germany, with Jurgen Klinsmann helping turn around their recent struggles.

However, Milan as well as Serie A rivals Napoli and Inter are ready to rival them for his signature, but the latter two are expected to focus on Lucas Torreira and Arturo Vidal respectively.