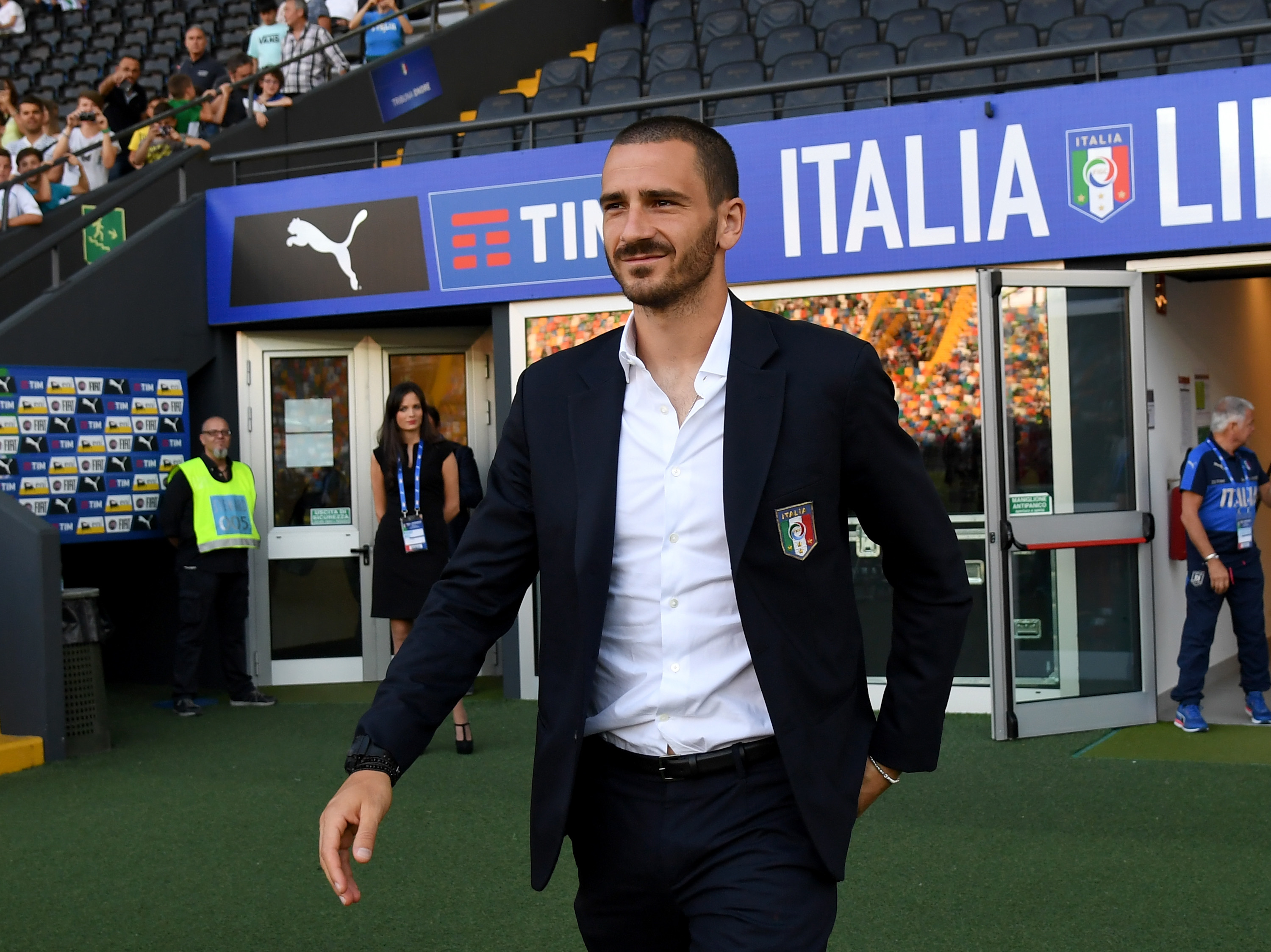 Reports: AC Milan are interested in Bonucci; could offer money plus De Sciglio in exchange

Big news out of Italy this evening. Sky, SportItalia and MilanNews.it report that Milan are interested in signing Juventus centre-back Leonardo Bonucci.

The Rossoneri have already been in contact with Bonucci’s agent, according to Sky Italia. However, there are still no negotiations with Juventus for Bonucci, although Milan will contact the Bianconeri soon. Milan’s plan is to offer De Sciglio plus money, but first of all, they would like to know Juventus’ intentions (if he’s for sale).

Goal Italia’s Juventus correspondent Romeo Agresti claims that Milan have already talked to Juventus and that a deal is nearly impossible. Earlier there were reports that Milan were considering including Romagnoli in a deal, but multiple sources claim only De Sciglio could be involved, as Milan would like to keep Romagnoli.

MilanNews.it also add that negotiations are very complex, making it hard for the Rossoneri to sign the player. Kjaer is also an option for Milan’s defence.