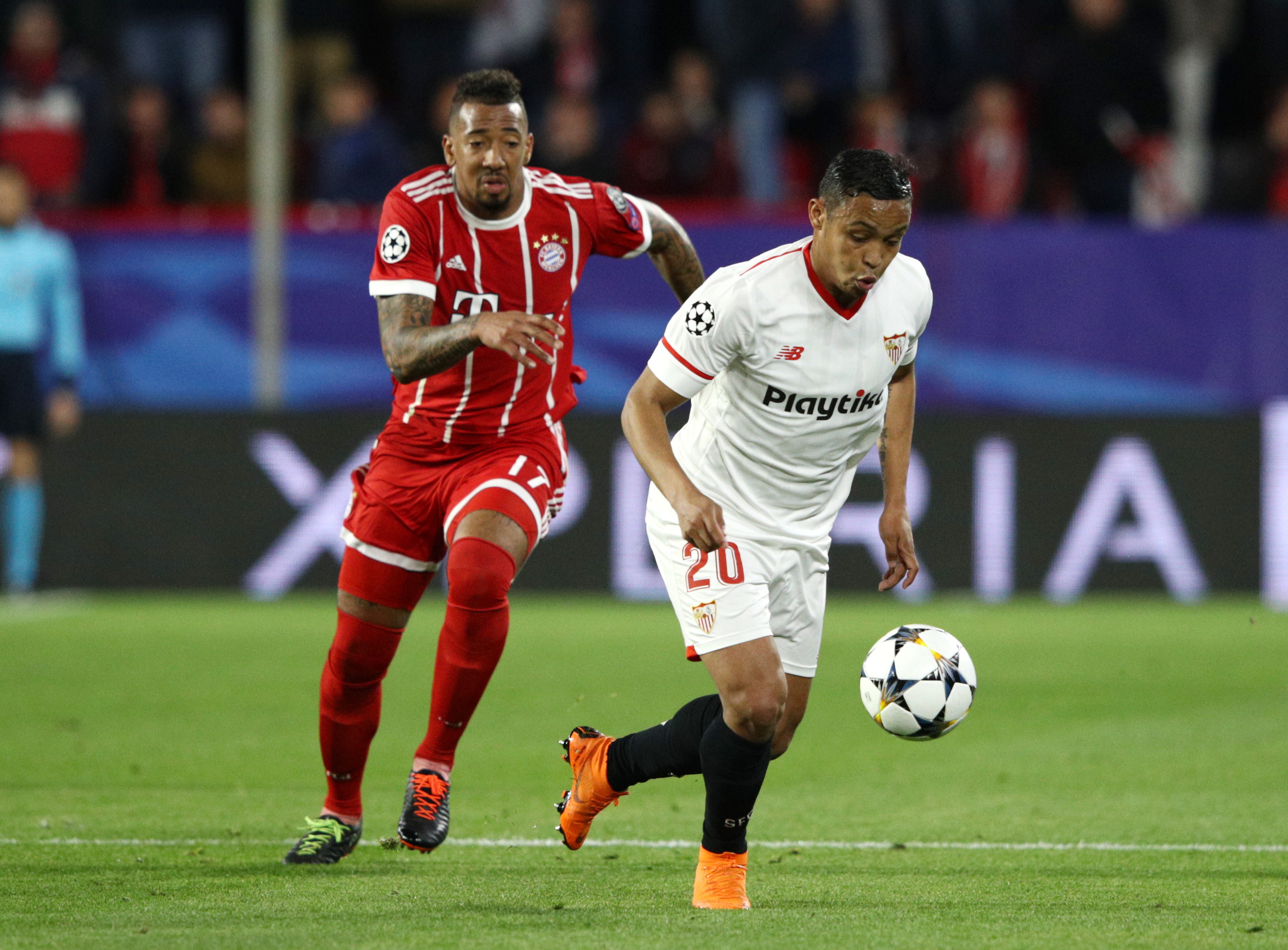 After AC Milan’s win over SPAL yesterday, some interesting news broke regarding a potential reinforcement for Gattuso in January.

In fact, according to multiple reports, Luis Muriel is just a few steps away from completing a move to the Rossoneri. The former Sampdoria man has struggled so far this season with Sevilla and is, therefore, looking to try a new adventure.

Gianluca Di Marzio claims that Milan have already reached an agreement with Sevilla, on the basis of a loan with an option to buy. Matteo Pedrosi adds that the total cost of the operation will be between €12-14m, while the buy-out option would become an obligation in case of Champions League qualification.

As Fiorentina also are interested, Muriel is expected to meet with his agent, Alessandro Lucci, in the coming hours to make a decision.

Gattuso responded to a question about Muriel after the game last night, explaining that the Colombian can indeed play as a winger.

“He can do it, you have to make him attack the goal, he can play as a second striker, but also as the main striker, as well. I do not know if we have got him, but we’ve talked about him,” he stated.