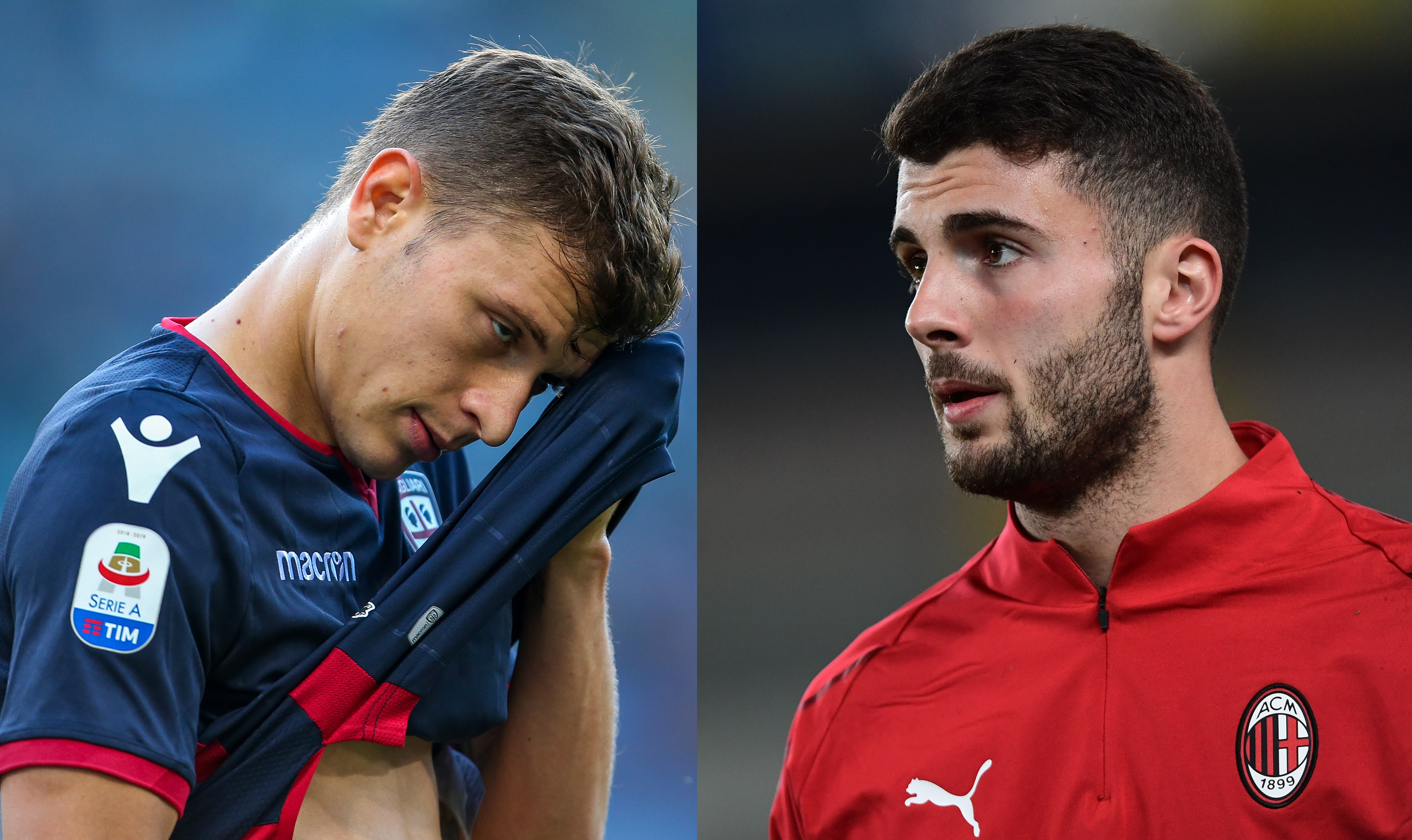 AC Milan are willing to offer forward Patrick Cutrone to Cagliari in an attempt to bring down the price for Nicolo Barella, reports claim.

Speculation emerged from the Italian papers on Tuesday that the Rossoneri have entered the race for the Italy international at the last minute, attempting to hijack rivals Inter in their pursuit.

La Gazzetta dello Sport reported in their paper edition that Inter have been unable to agree a fee with the Sardinian club despite agreeing personal terms with the player.

Sport Mediaset meanwhile concur with the idea that Milan have entered the race for the 22-year-old at the last minute, and are already preparing an offer.

They report that Paolo Maldini and the Diavolo leadership could offer a cash sum of €20m plus Cutrone – who is valued at €30m – as a counterpart in the deal.

Cagliari, for their part, would apparently be open to accepting the young striker as part of the deal, meaning Milan may now have the edge in negotiations.