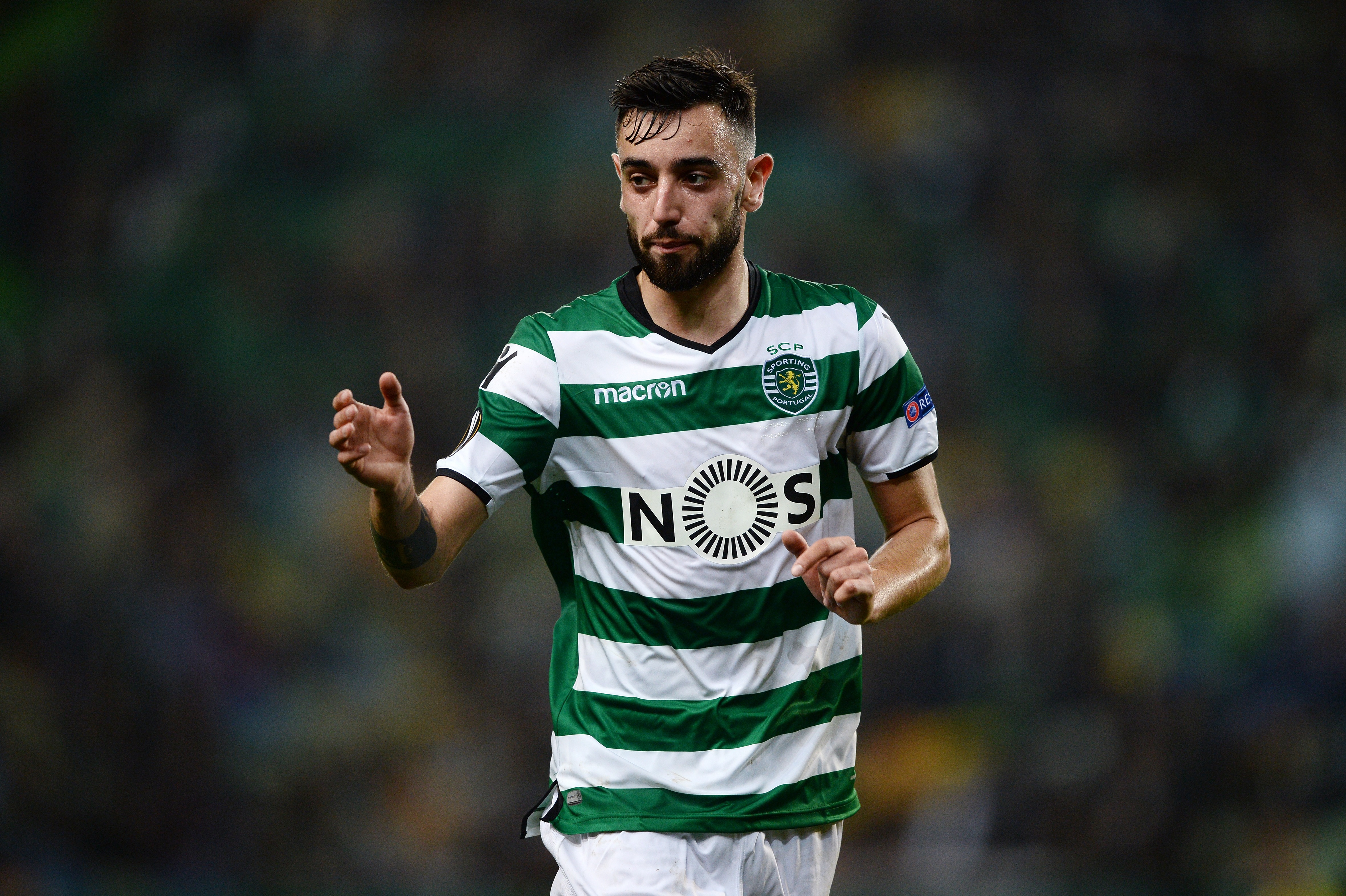 AC Milan have reportedly stepped up their interest in signing Liverpool and Chelsea target Bruno Fernandes, a report claims.

The former Udinese and Sampdoria man has been outstanding for Sporting Lisbon this season, scoring 21 goals and providing 11 assists in 38 appearances in all competitions so far.

Portuguese outlet A Bola claims that the Rossoneri are now major contenders for his signature.

That form has led to plenty of speculation over the 24-year-old’s future, although Fernandes has a contract with the Portuguese giants until 2024.

The report goes on to state, however, that Sporting currently have no plans to improve the playmaker’s €100m release clause – news that will certainly attract the attention of his many admirers.