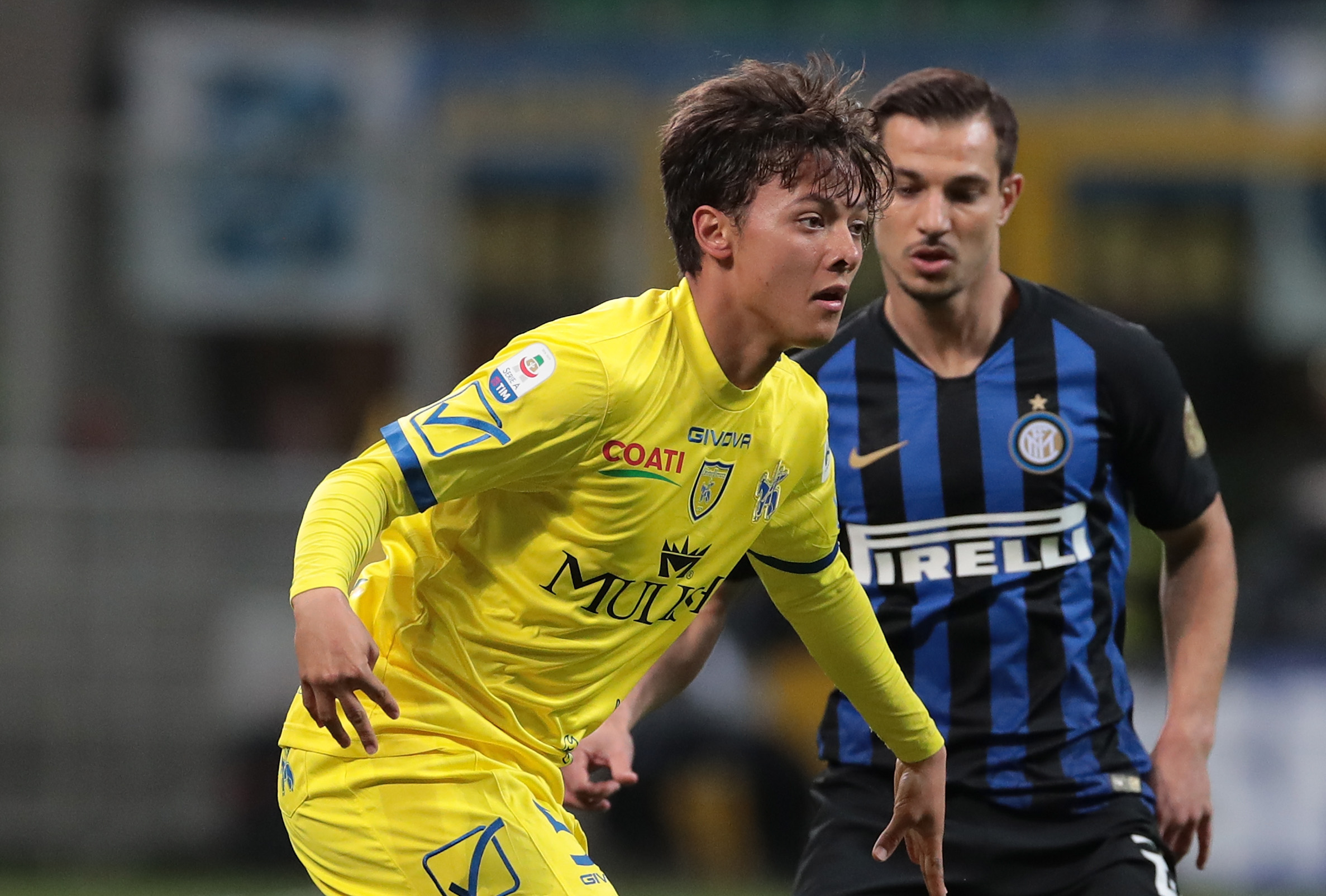 AC Milan continue their project under the American owners, Elliott Management, focusing a lot on young players with great potential. The Rossoneri’s scouting network is in full swing to find the talents early, thus beating all the competition.

According to Calciomercato.com, scouts from the club will be present during Chievo’s clash with Ascoli on Sunday. The name of interest is Emanuel Vignato, who made his Serie A debut earlier this year at the age of 18.

Chievo are currently playing in the second tier and the youngster has continued to impress several teams, featuring in all seven games. However, he isn’t the only midfield prospect that the Rossoneri are keeping tabs on for the future.

As reported by Calciomercato.it, Milan are also following 17-year-old Aster Vranckx, who plays for the Belgian side Mechelen. In addition to him, as Calciomercato.com writes in another report, Rennes’ 16-year-old Eduardo Camavinga is also being closely followed.