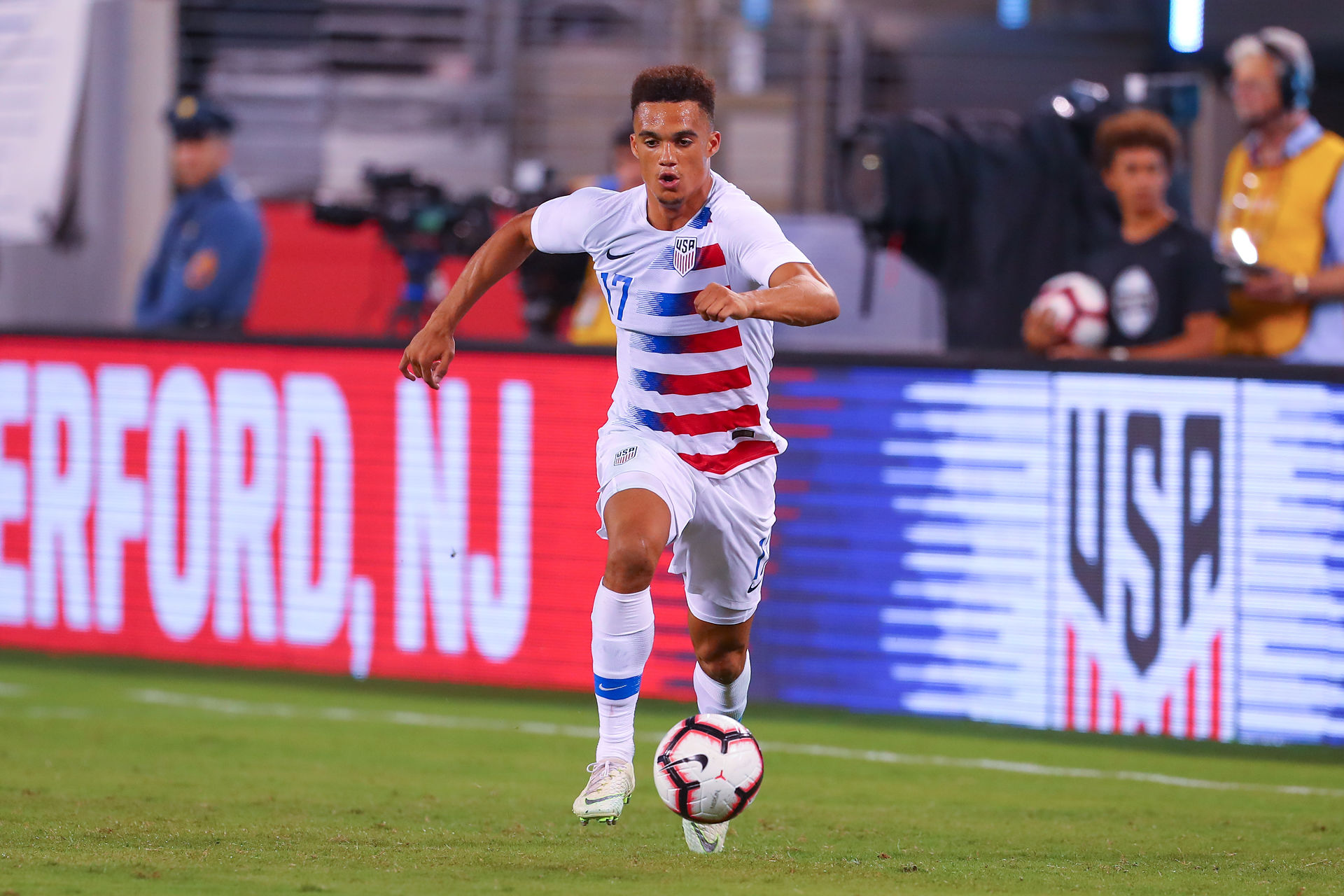 Ricardo Rodriguez’s departure was confirmed earlier on Thursday evening as the Swiss international has completed a move to Eredivisie side PSV Eindhoven on loan until the end of the season.

As a result, Paolo Maldini and Zvonomir Boban have been in the market for a new back-up to established starter Theo Hernandez, and they have turned back to Robinson after a potential deal for Club Nacional’s Matias Vina fell through.

According to information we have received from our mercato correspondent Vito Angele, Milan have struck an agreement with the Latics on the basis of a loan with option to buy.

The cost of the operation will be around €7-8million for the USA international, who leaves Wigan just six months after joining from Everton.

Meanwhile, Gianluca Di Marzio is also reporting that Robinson will arrive with the formula of the loan with option to buy, with the total cost of the operation coming in at €7million.

Di Marzio adds that Roma’s Juan Jesus was considered as a possible option, as was the idea of bringing Diego Laxalt back early from his loan spell at Torino.

#Milan and #Wigan have reached an agreement for Antonee #Robinson on the basis of a loan with option to buy. @SempreMilanCom