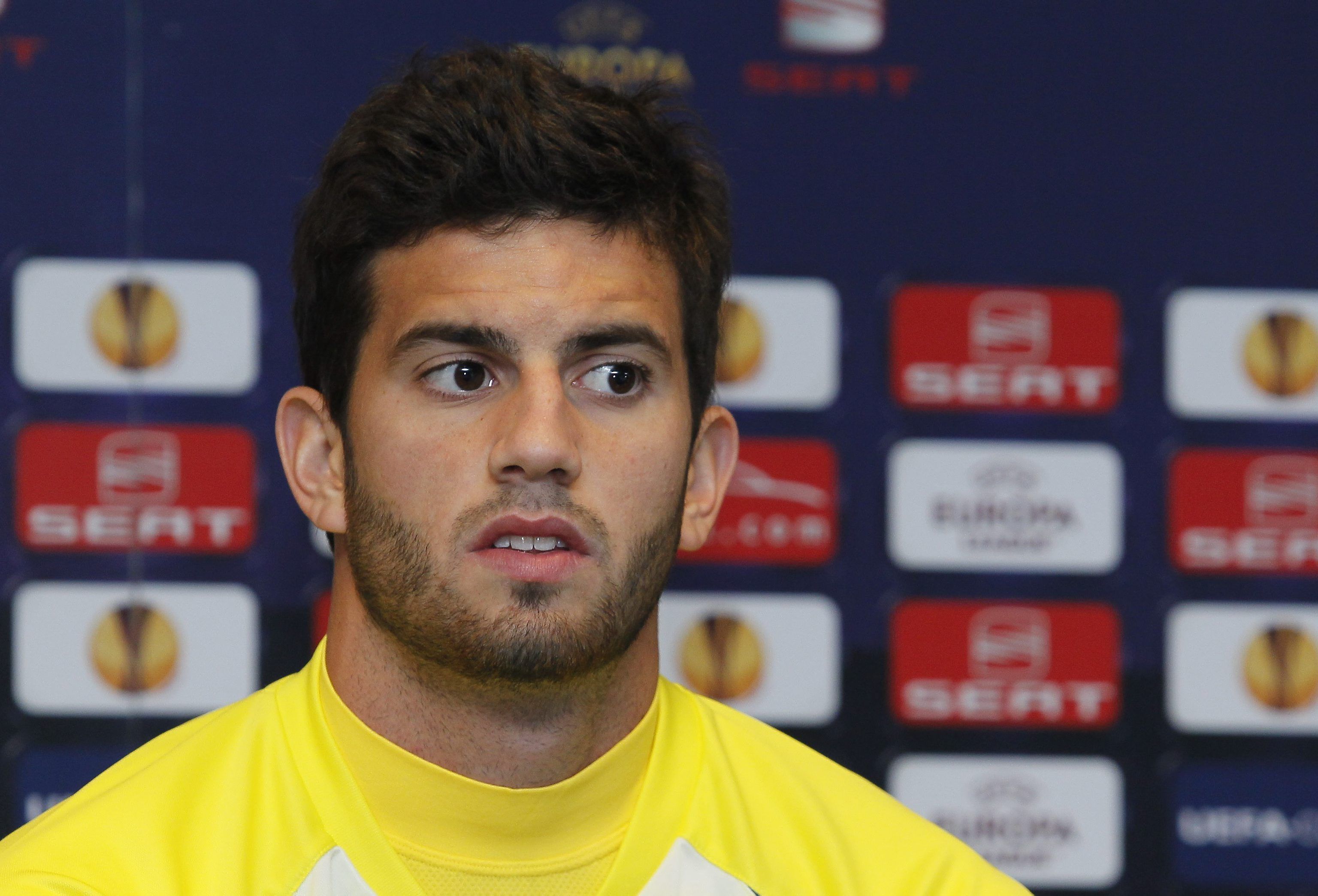 As reported by Spanish newspaper AS, Milan are very keen on bringing in Mateo Musacchio.

To the extent that the Argentine defender has once again rejected a proposal for a renewal at current club Villarreal, who have not given up hope of retaining him.

The 26-year-old is entering into the final 12 months of his contract with the Yellow Submarine and latest reports suggest that the player himself has agreed personal terms to move to Serie A at the end of the season.

Reports earlier in the week claimed Milan are ready to table a €15million offer plus bonuses which they are expecting Villarreal to accept.