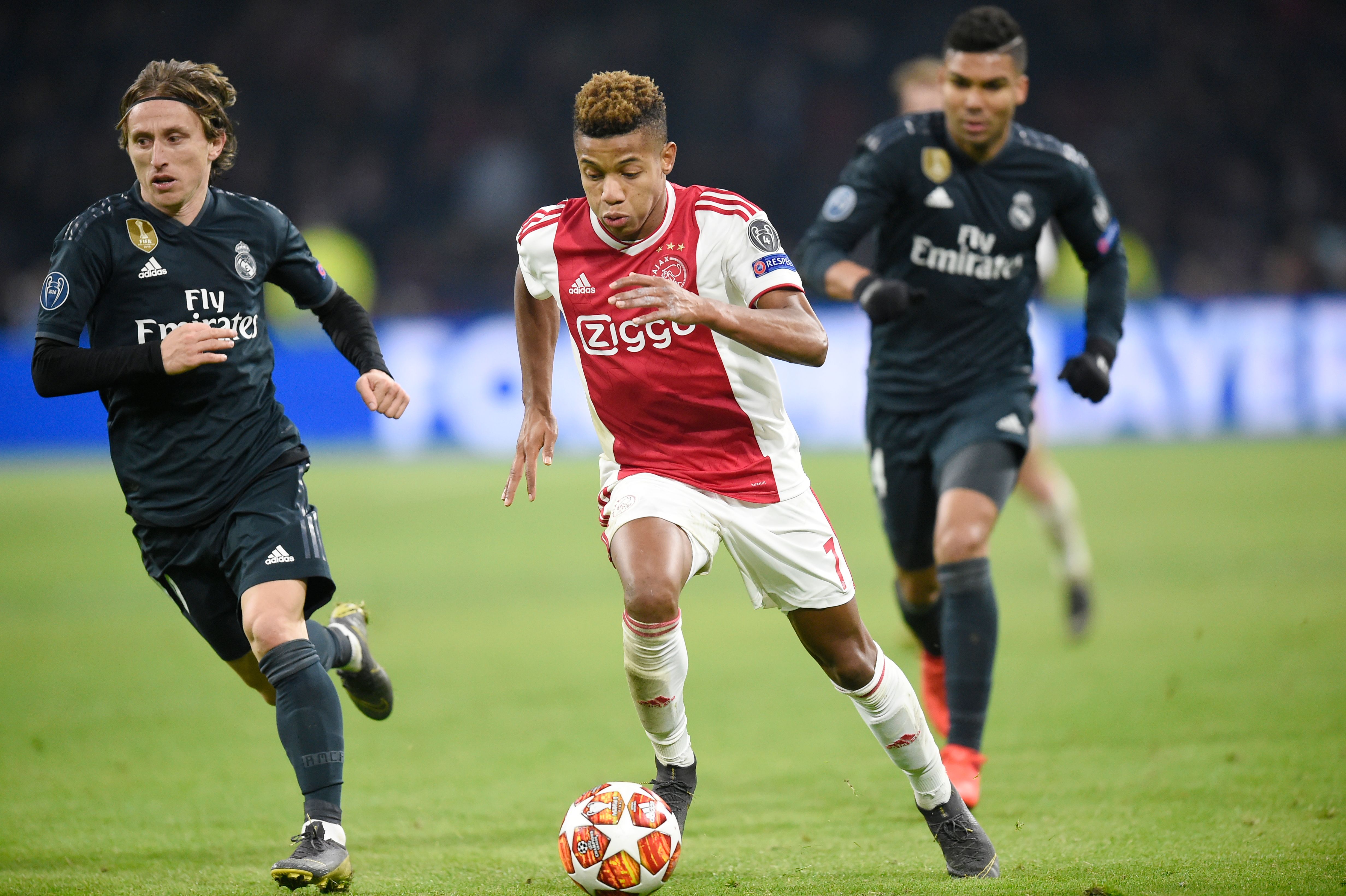 The likes of Gerard Deulofeu, Serge Gnabry, Everton, Memphis Depay, Federico Chiesa and Steven Bergwijn have all been rumoured.

Reports on Wednesday suggest that a new name has emerged for Milan in the form of Brazil international Neres.

The 22-year-old has five goals and nine assists in 23 Eredivisie appearances for Ajax so far this term, but his future at the club is uncertain.

De Telegraaf report Neres is likely to depart the Amsterdam club this summer as he is unhappy playing under Erik ten Hag, who dropped him to the bench earlier in the season.

According to Brazilian outlet UOL Esporte Milan are willing to pay €50m to sign him this summer, but face competition from Dortmund and Roma.