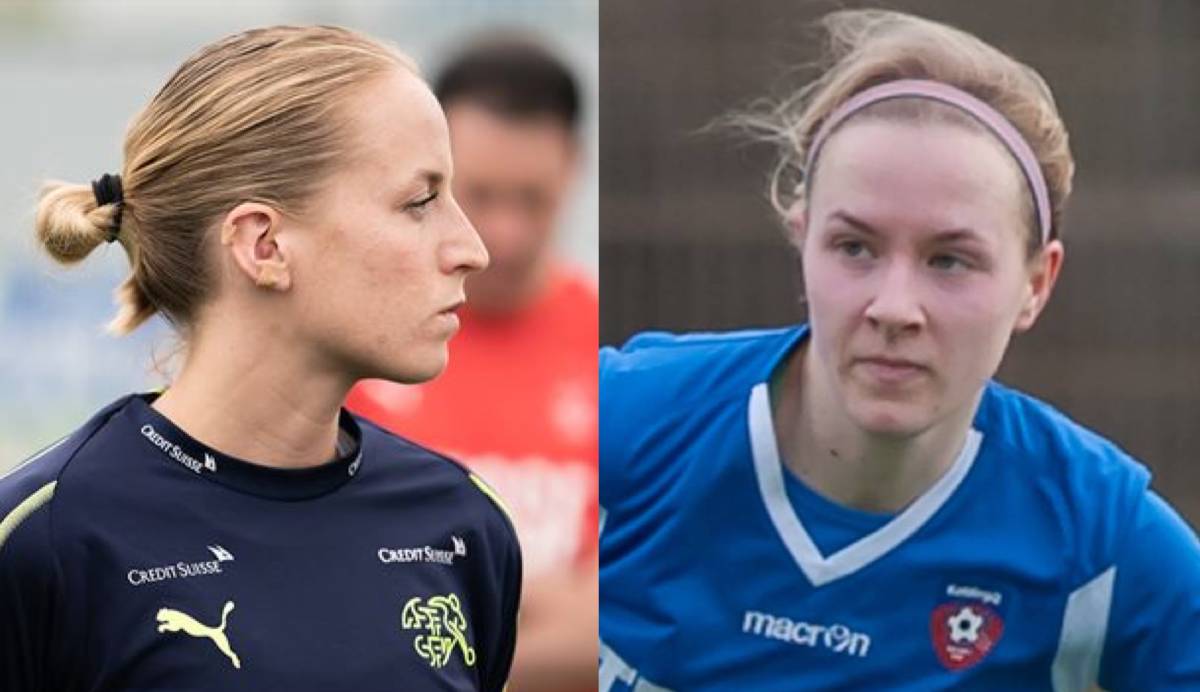 The report comes courtesy of the women’s transfer news site, Cartellino Rosa. Andersen had previously played for Fortuna Hjørring, where she was the team’s captain. The player recently bid farewell to the team on Instagram.

The defender mainly plays as a right-back or a right-wing back. To date, she’s scored six goals and four assists for her former team in the Elitedivisionen. Andersen is also a Danish international who has suited up for Denmark six times, including in a 0-0 draw against Italy. After Milan’s purported deal with Stine Larsen fell through, one would hope that they’ll succeed in signing this Danish player.

The same site reports that Milan are also interested in Nina Stapelfeldt. Nina is a Swiss international who currently plays for Soyaux in France, where she’s scored two goals and registered one assist for the team. She also has experience in the Eredivisie Vrouwen as she used to play for FC Twente.

Stapelfeldt will join an attacking trident comprised of Valentina Giacinti and Lindsey Thomas. Both players are being brought in to bolster Milan as they prepare for their Champions League qualifiers in mid-August.