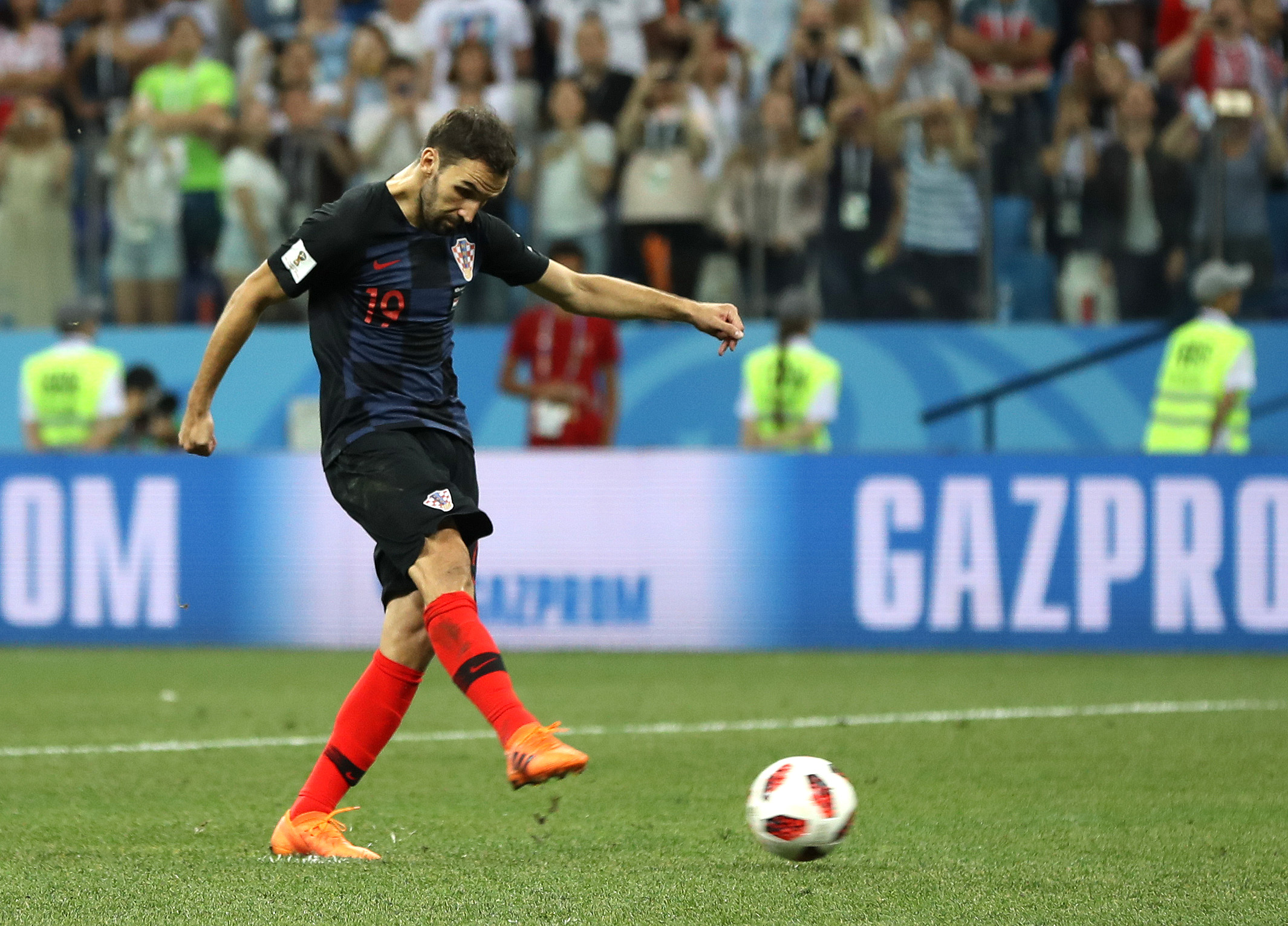 Lucci is the agent of Bonucci, Bertolacci and Suso, who all have an uncertain future with the Rossoneri. Furthermore, as CAS overturned Milan’s Europa League ban, Mirabelli will have to discuss the futures of those three players once again.

However, Vito Angele claims that Lucci is not only there to discuss potential departures. In fact, Milan could decide to sign free agent Badelj, who has been heavily linked with the club lately.