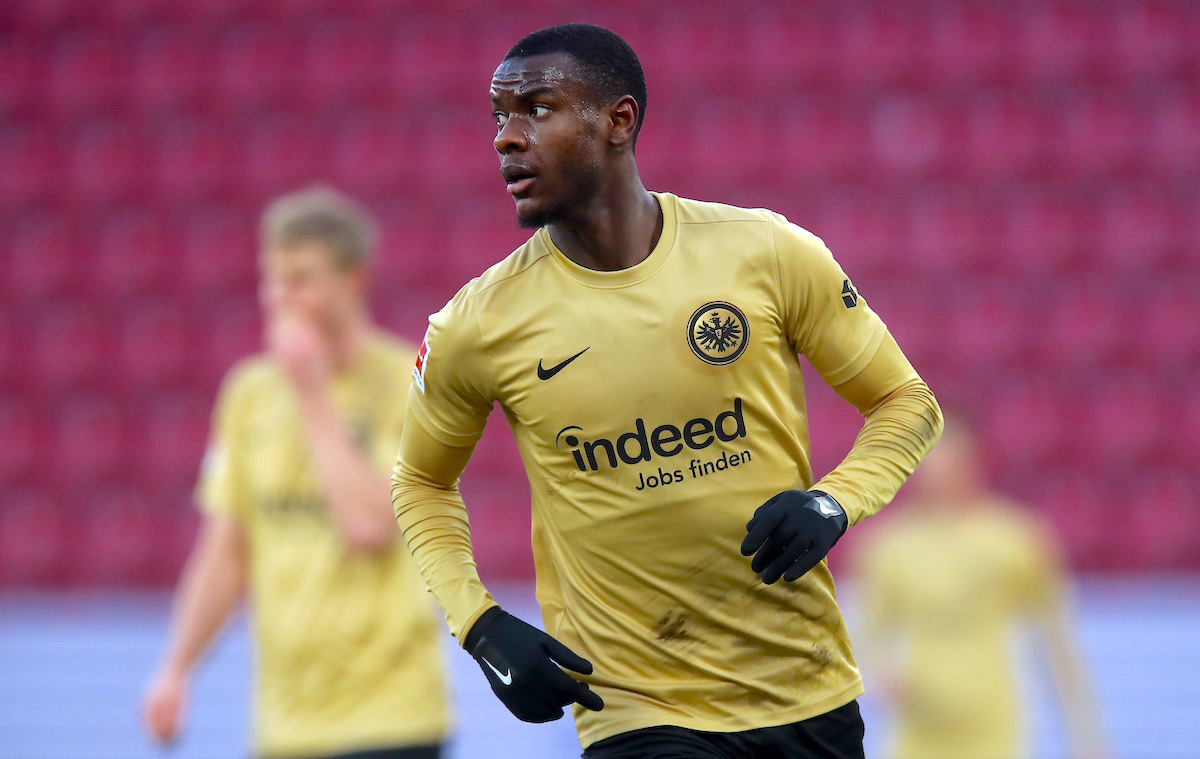 Reports: Arsenal and Spurs join Milan clubs in race for Bundesliga centre-back – the team on pole

AC Milan are in the running to land Eintracht Frankfurt’s Evan N’Dicka but Arsenal are leading the race for the defender, a report claims.

According to what is being reported by Calciomercatoweb, Inter and Milan could also compete on the transfer market in addition to the Scudetto as N’Dicka is a player attracting the interest of both clubs.

However, the report mentions that Tottenham, Southampton and Arsenal are also following him and according to Bild it is the Gunners who are in pole position to land the 21-year-old.

Milan and Internazionale are following the situation with great interest, but the deal is anything but simple given the intense competition.

Calciomercato.com also acknowledge Milan’s interest in N’Dicka and cite sources in England when stating that Arsenal and Tottenham are weighing up a move to land him.

For the Rossoneri, it could well be that any decision rests on what they decide to do with Fikayo Tomori – on loan with option to buy from Chelsea – and other potential targets.