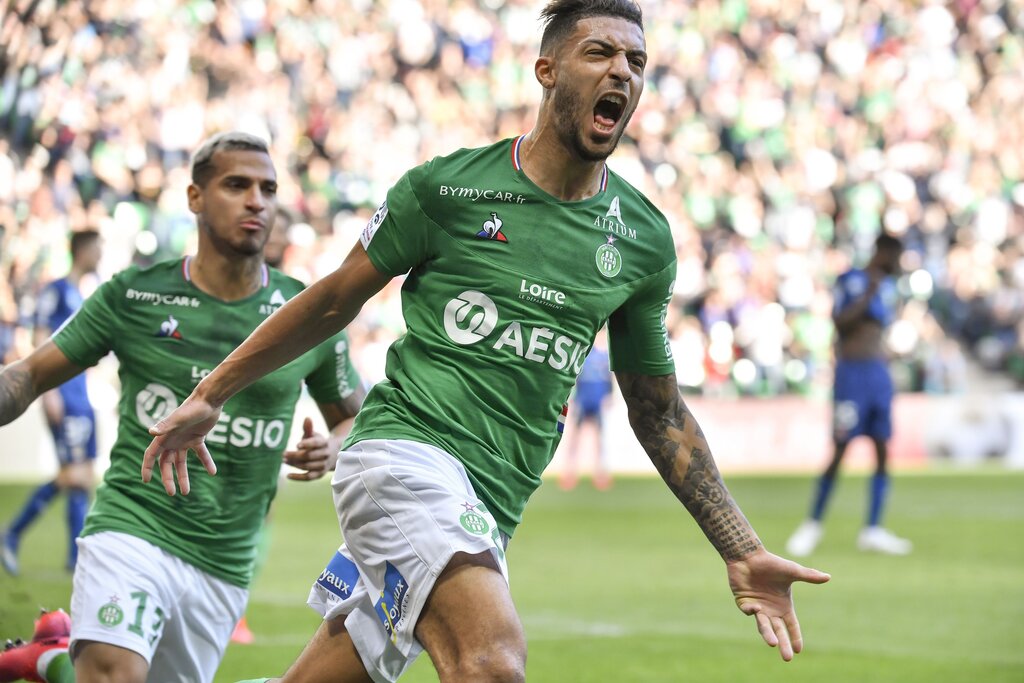 Milan have been linked with several players thus far this summer, keen on reinforcing the squad ahead of what will be a very important season. However, they face tough competition for one of their targets, report claims.

According to Calciomercato.com, Atalanta have joined the Rossoneri and Roma in the race for Denis Bouanga. The Saint-Etienne winger scored 12 goals and registered five assists last season, attracting the interest of several clubs in Europe.

The Bergamo side are very interested in Bouanga and the price tag is relatively cheap, set at less than €10m. The 26-year-old has a contract until 2023 but the French side are in need of money to improve their financial situation.

French outlet Le10Sport previously reported that the likes of Everton and Valencia also are monitoring the situation of Bouanga. In other words, the competition is fierce and it seems that Milan are pursuing other targets for the time being.