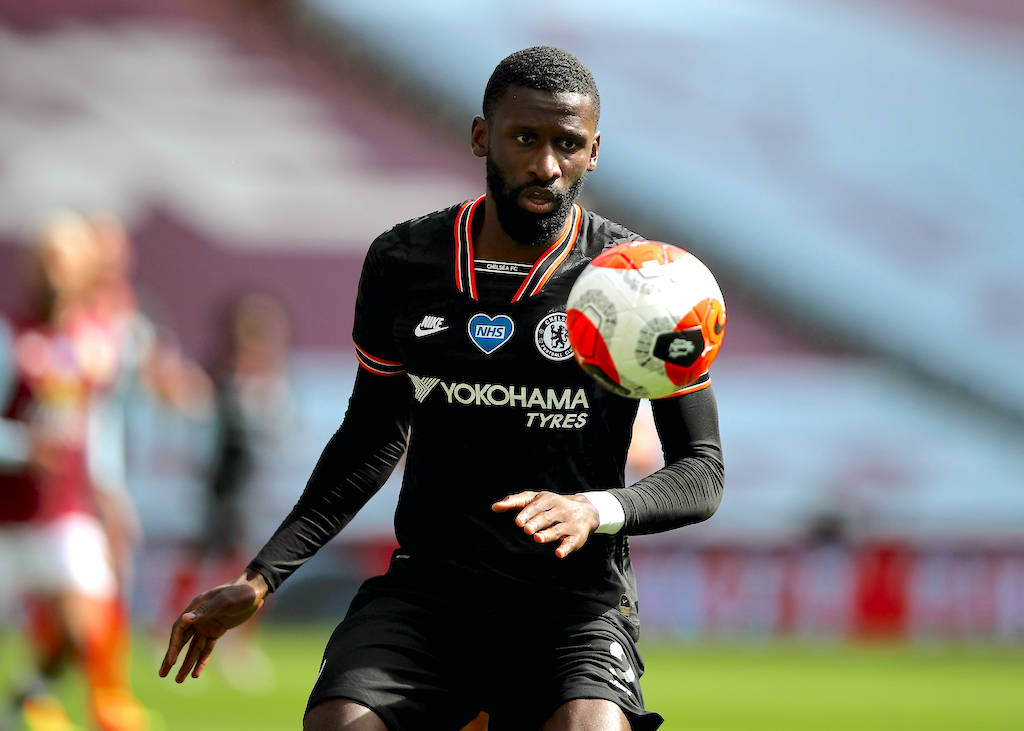 Reports: Bad news for Milan and Spurs as Chelsea perform U-turn on stance regarding defender

As the Metro are reporting among other sources, Frank Lampard has confirmed that he has held a conversation with Rudiger over his future and as a result the German international has now returned to contention to be selected.

The report notes how Milan were one of a number of clubs who were interested in signing him in the summer and were believed to still be monitoring, with Paris Saint-Germain and Spurs among the others.

The news comes as a blow for teams who were keeping an eye on Rudiger as a potential opportunity for January, and MilanLive writes that the Rossoneri expected to make a new attempt to sign the former Roma man in the winter.

However, the club will not have to look elsewhere as Paolo Maldini and Ricky Massara aim to give Stefano Pioli a new defender to work with.