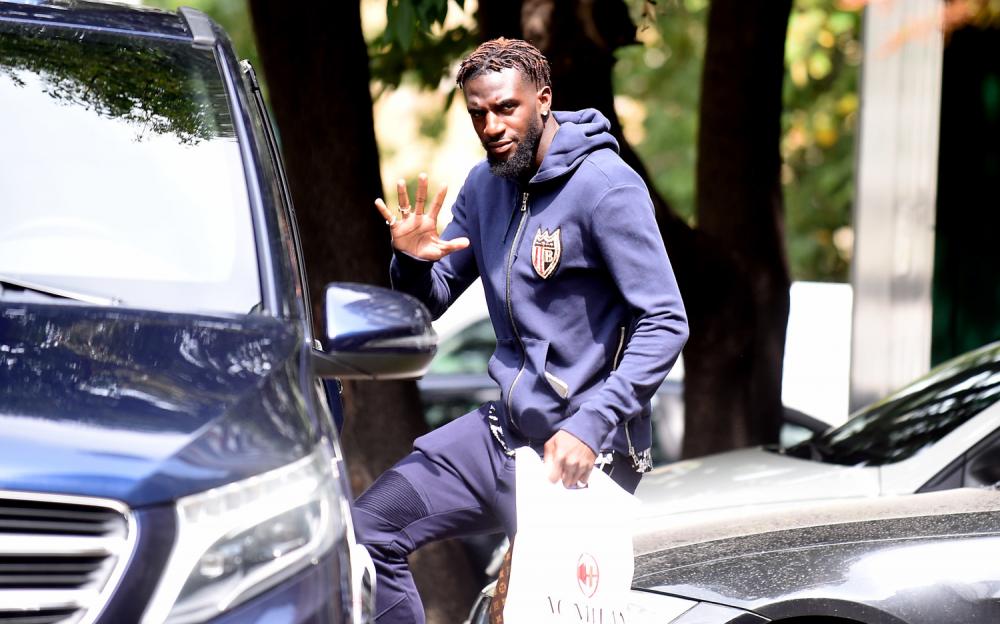 Having completed his medical tests, Bakayoko is just an official announcement away from becoming an AC Milan player.

According to multiple reports, no issues were found during the medical and thus the midfielder is expected to become a Milan player today.

Bakayoko initially arrives on loan from Chelsea, but the Rossoneri will have the option to sign him at the end of the season for roughly €35m.

As reported by Corriere Della Sera, the French International will take a significant pay cut to join the San Siro side, currently earning €6.5m per year. His new contract will earn him €2.5m per year in Italy. Today’s edition of La Gazzetta Dello Sport confirms the pay cut, although no figures were mentioned.

Milan have also secured the signing of Villarreal’s winger, Samu Castillejo, who will arrive on a loan with an obligation to buy. As a result of the deal, Bacca will go the other way.