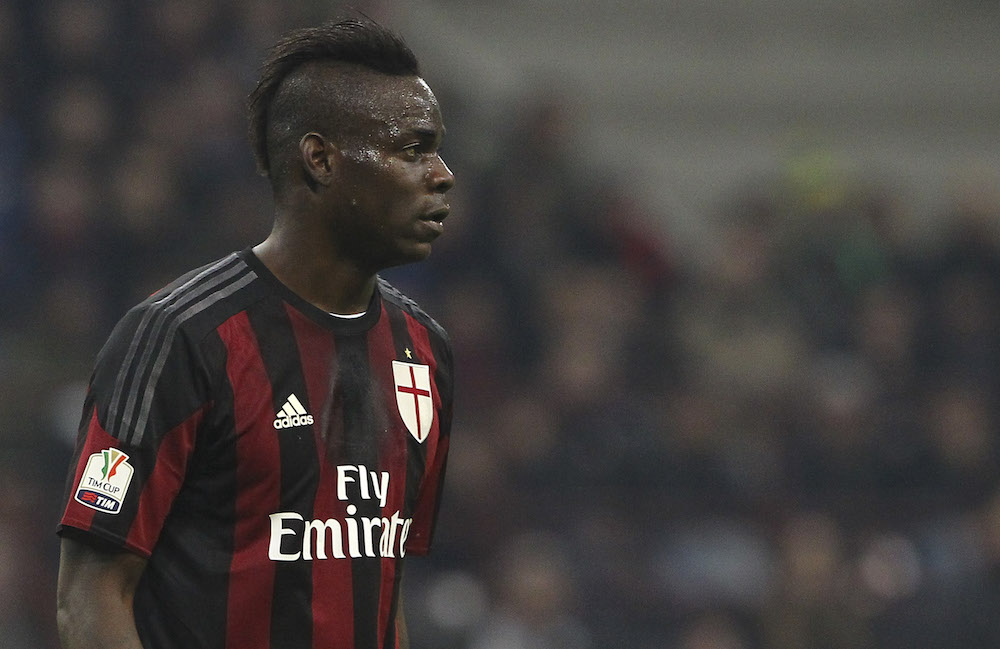 Mario Balotelli may be in trouble again, if a reports from Corriere.it are accurate.

This is following a huge scuffle outside a nightclub in Lonato, outside Brescia which resulted in a 33-year-old male having three fingers amputated.

Though Balotelli’s role is as yet unclear, one report has him trying to avenge being kicked to the face by chasing a bus, forcing it to stop, and forcing his away aboard by manually opening the drivers’ door.

It is as yet unclear whether he or anyone with him caused the injuries which led the 33-year-old to be gravely injured.

What we know for sure was that the victim was, at one stage, holding on to a ticket machine in the bus to avoid being dragged out and beaten further.

Another report has Balotelli leaving the scene once the fight started. The fight seems to have precipitated after a heated exchange, fuelled by excessive alcohool consumption.

It is also claimed that Balotelli and his group assaulted another male before escaping the scene in two Audis.