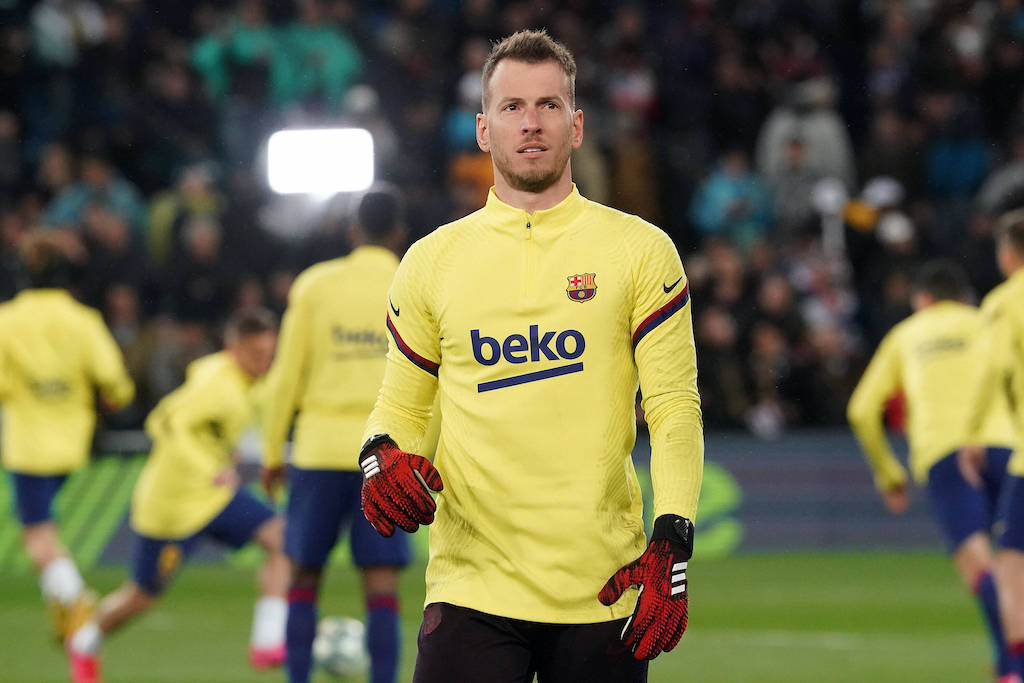 AC Milan will turn to Barcelona goalkeeper Neto if they lose Gianluigi Donnarumma to Chelsea this summer, a report claims.

Over the weekend, Chelsea were linked with a €50m move for Donnarumma by Football Insider, with the Italy international touted to replace Kepa Arrizabalaga who has struggled since his €80m move to Stamford Bridge.

Vito Angele denied the rumour by stating that there are ‘no confirmations’ on Chelsea’s offer, but the Daily Star have doubled down on the speculation by claiming the the Blues want Donnarumma and Declan Rice to complete the squad.

Meanwhile, Don Balon are suggesting that Milan will move for Barcelona back-up Neto if Donnarumma does end up moving to London.

Marc-Andre ter Stegen is currently the number one at the Nou Camp but new coach Ronald Koeman will no doubt be making his assessments on players. It is reported Neto will be allowed to leave for no less than €15m. 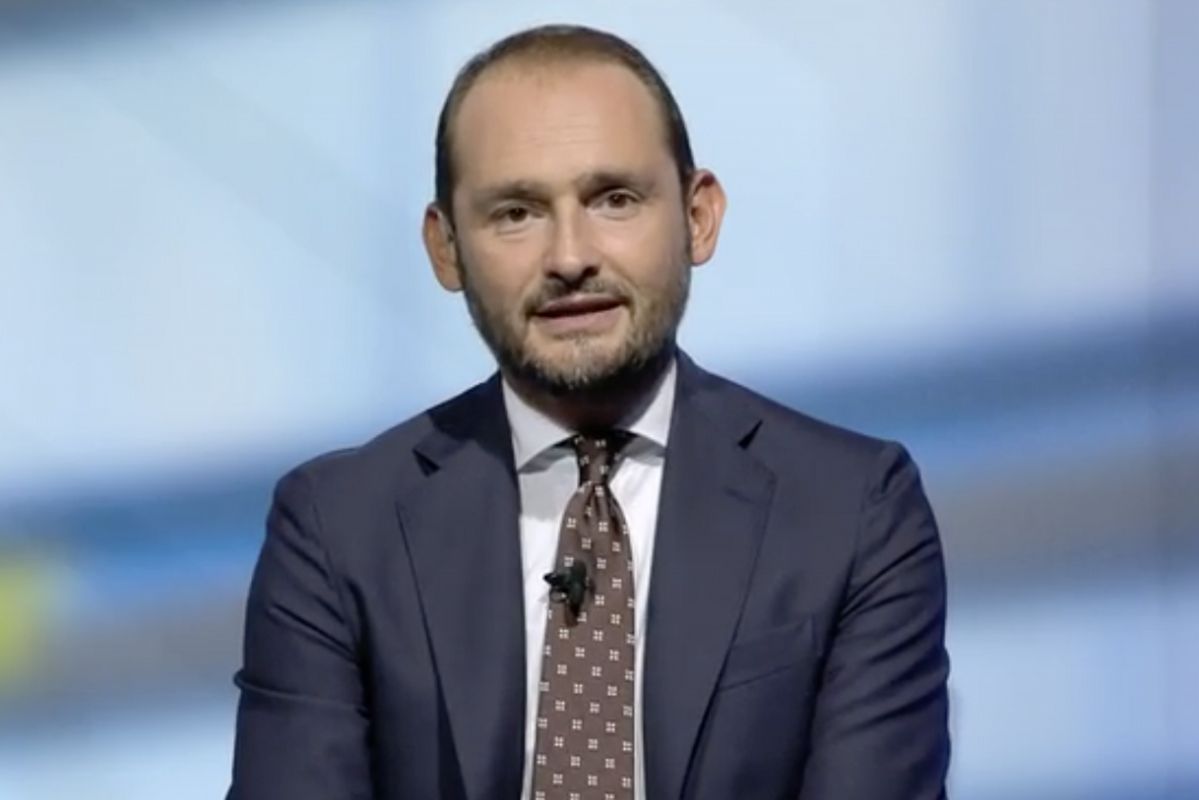 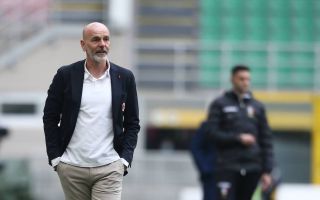 Pioli reflects on Genoa win: “The important thing is to be a team, to suffer in difficult moments”
18 April 2021, 15:37
Serie A Standings