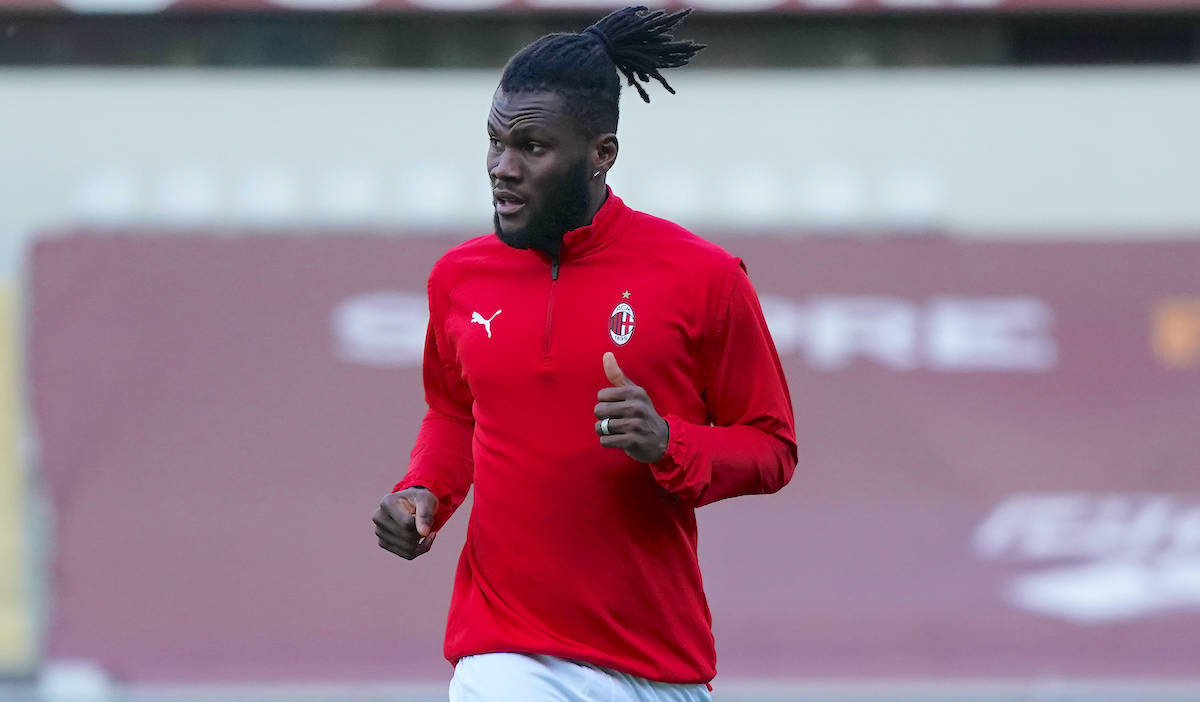 Barcelona seem to be serious about landing Franck Kessie and they have a plan to be able to launch a January bid, reports claim.

According to El Nacional in Spain (via SportsMole), Barca are willing to sell the long-serving midfielder Sergio Busquets so that they can free up a spot and some funds for Kessie to arrive. It is now well known that the Catalan side are low on funds but they still want to strengthen their squad by getting creative.

Barca are aware that Paris Saint-Germain, Tottenham Hotspur, Manchester United, Liverpool and Chelsea are all in for Kessie but they are prepared to offload Busquets – who has been there for 14 seasons – to secure Kessie’s arrival.

Mundo Deportivo are also reporting that Kessie is a January target for Barcelona and they add that Milan are already getting used to the idea that they will lose him, with Boubacar Kamara of Olympique de Marseille eyed as a replacement.