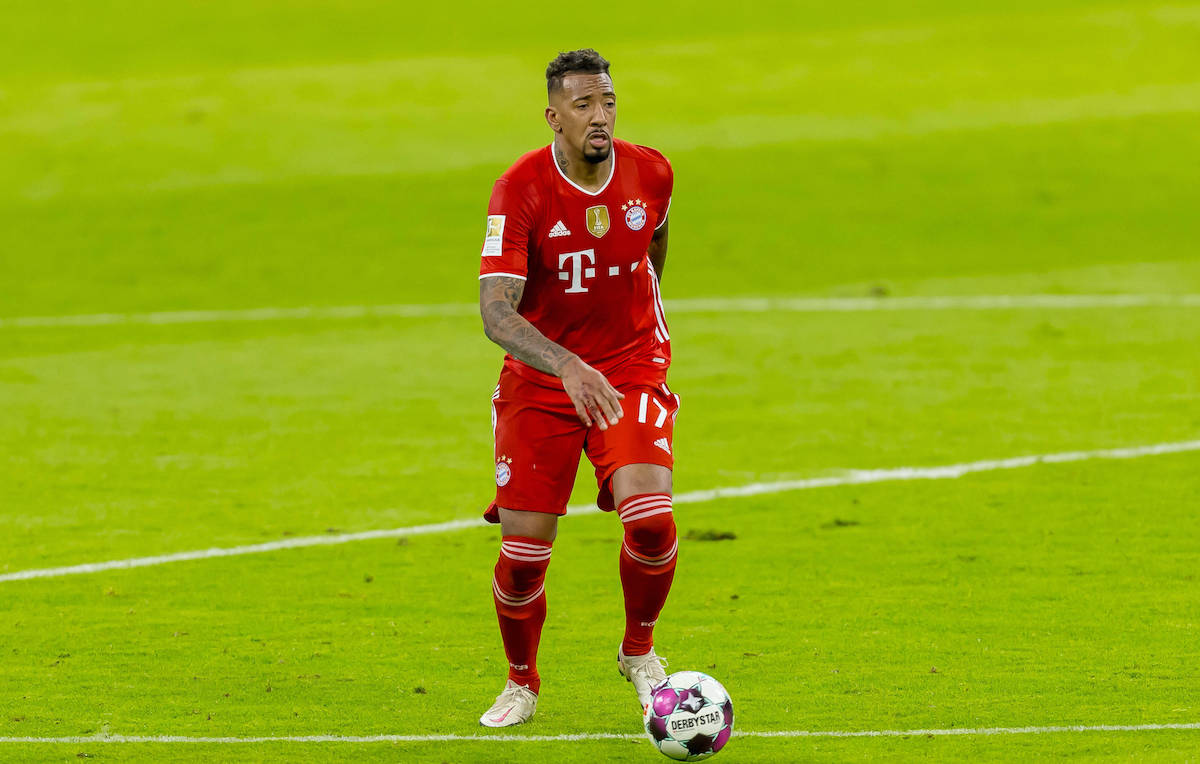 Reports: Bayern Munich defender set to leave on a free – Milan could rival Chelsea for him

Jerome Boateng appears set to leave Bayern Munich in the summer transfer window and Serie A could be a potential destination, a report claims.

According to the German newspaper Bild (via MilanLive), Boateng has two possibilities in front of him regarding his future. One is a move to the Premier League – with Chelsea in pole position to land him – and the other is Serie A.

The MilanLive report goes on to add that the Germany international ‘could represent a great opportunity for Milan’ given that his contract is set to expire and he does not seem willing to renew, meaning he could leave Germany on a free transfer.

The 32-year-old has both quality and experience which could be useful for a Rossoneri rearguard which lacks the presence of players who have played at the highest level – the Champions League.

Should Milan qualify for the next Champions League , Boateng ‘could represent the right reinforcement’ and it is possible that Paolo Maldini is already giving it some thought, especially seeing how he is apparently pursuing Florian Thauvin and Otavio on free transfers too.