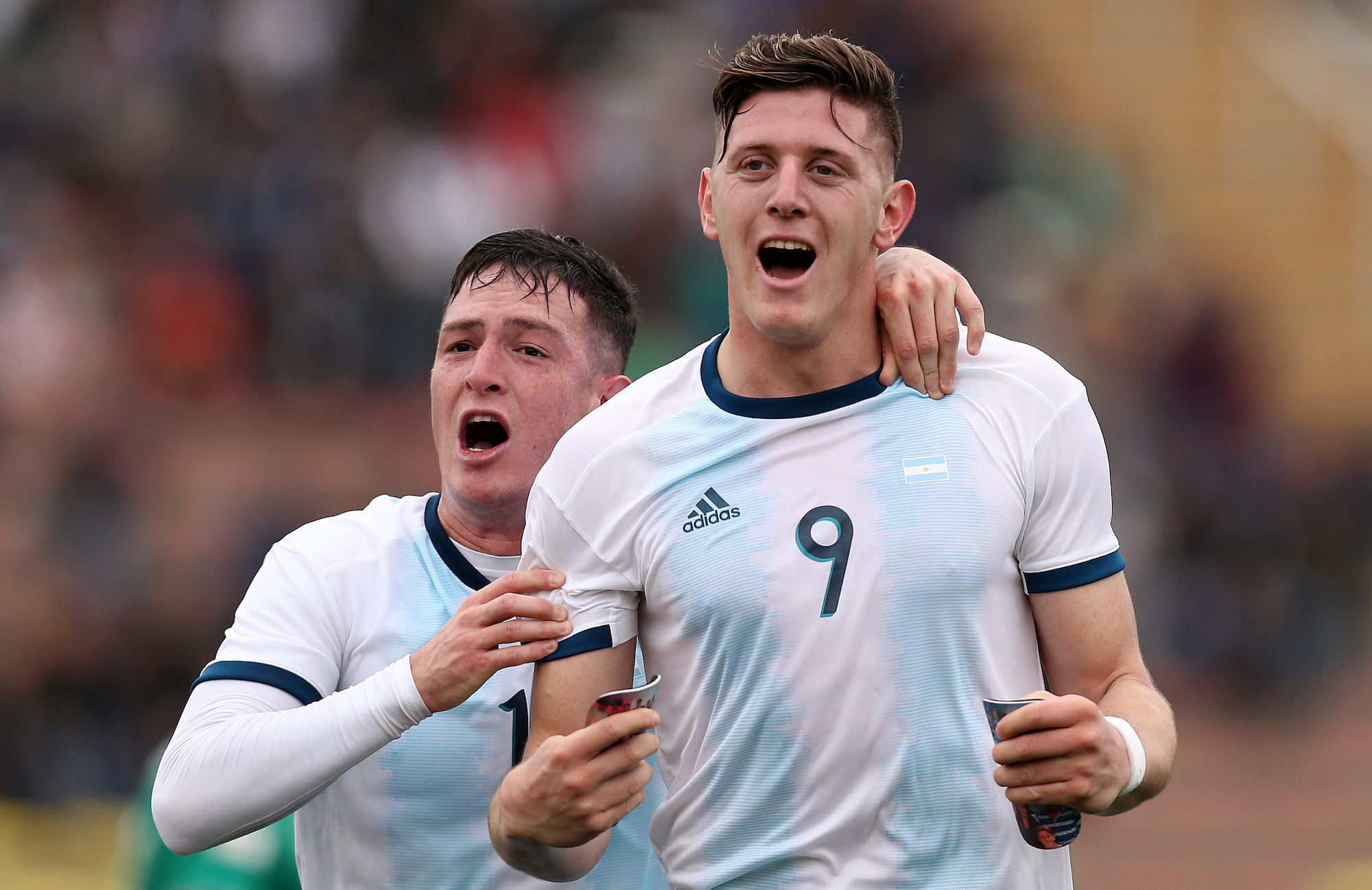 It is not the first time Milan have been linked, as a report from TMW last month stated that the Rossoneri are interested in the 20-year-old forward.

The Argentina U23 international broke into the first team at San Lorenzo, netting twice in 11 league appearances last season, and he also scored seven goals in 14 appearances for the U20 national team.

Now, Fichajes.com have offered an update on the situation by claiming that Milan made an approach for Gaich late in the summer transfer window but were not able to seal his signing.

Despite this, a fresh bid in the winter window ‘cannot be ruled out’ – especially given that Maldini and Boban are huge admirers of the player, as per Calciomercato.it‘s recent report.

Meanwhile, Todo Noticias have also noted that Benfica, Lazio and Everton are all also interested.