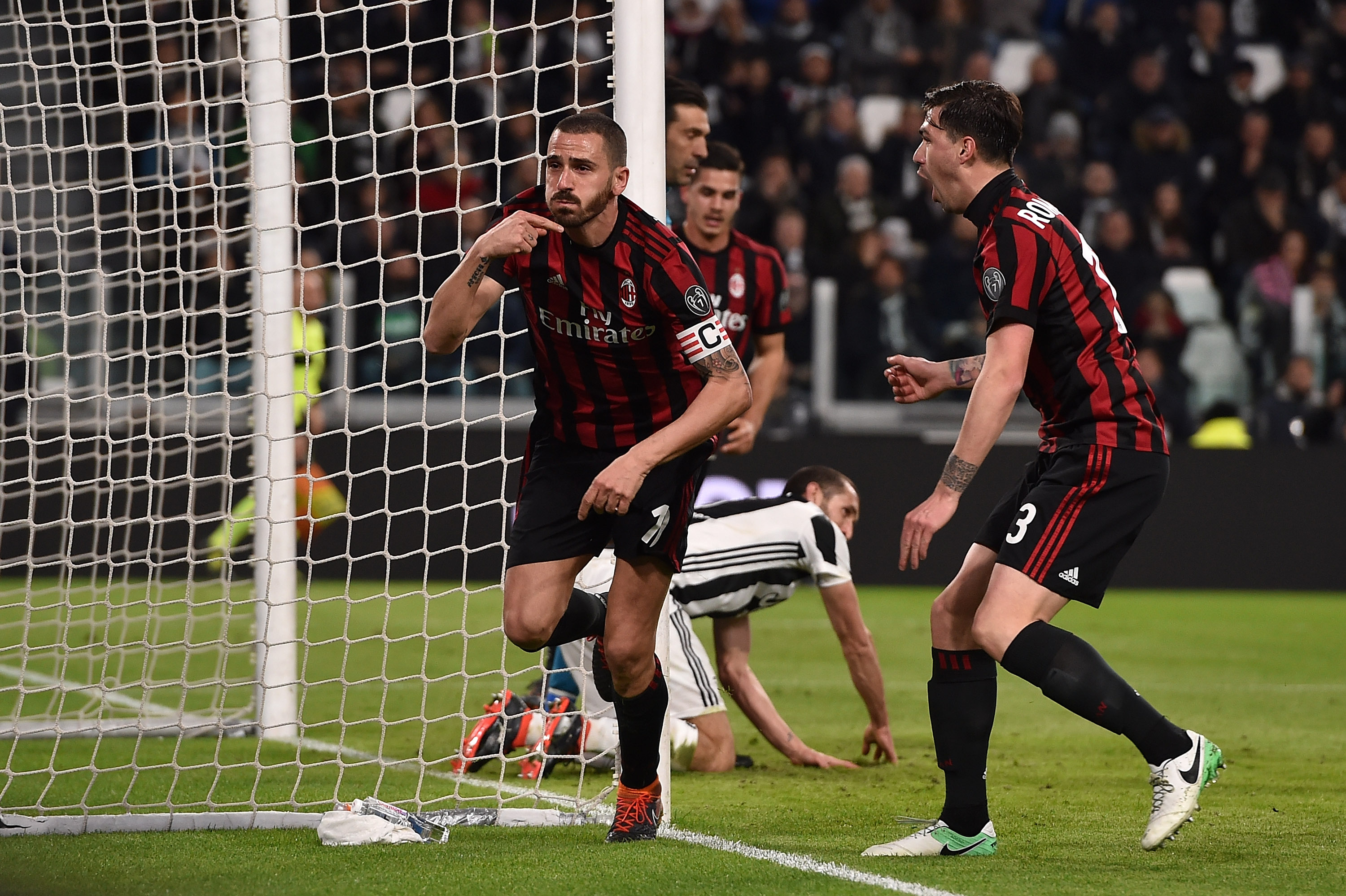 After reports from SportItalian and Gazzetta surfaced that Bonucci could return to Juventus, now the reliable Juventus expert Romeo Agresti has confirmed the news.

Bonucci has been heavily linked with a move this summer, after Milan failed to qualify for the Champions League. Until tonight, it seemed it would be a race between PSG and Man Utd, however, now his former club Juventus have joined the race.

After the initial reports, Goal Italia’s Juventus expert Romeo Agresti confirmed the news on his twitter, stating that: “The hypothesis of Bonucci returning to Juventus is a track that should be monitored seriously and concretely.”

Furthermore, Agresti claims that there have been direct contacts between Marotta and AC Milan’s new technical director, Leonardo, with the parties discussing the value of both Bonucci and Higuain.