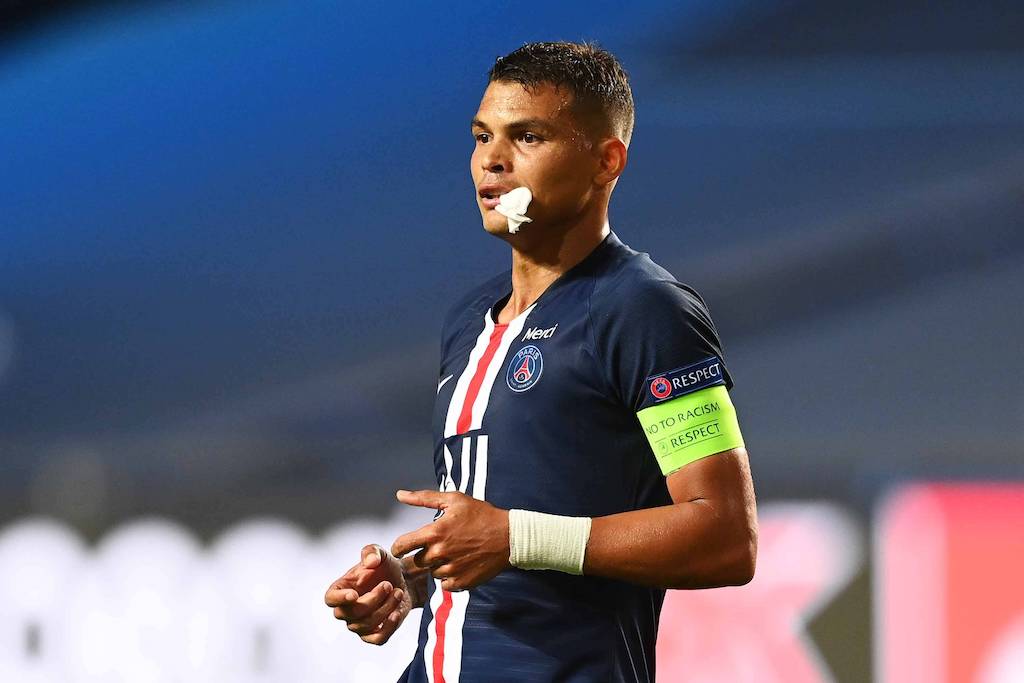 Reports: Brazil international to snub Italy return as move to Chelsea will be announced in days

Thiago Silva has chosen a move to Chelsea over the idea of a return to Serie A amid links with Milan and Fiorentina, a report claims.

Thiago Silva’s future has been attracting a lot of attention as he captained PSG in Sunday’s Champions League final defeat to Bayern Munich in what was strangely his last game for the club.

Fabrizio Romano reported for Calciomercato.com last night that the 35-year-old ‘would be thrilled’ to be able to wear the Milan shirt again, but understood that the management have other plans due to his age.

Fiorentina have been linked by a number of different outlets but it is Chelsea who appear to be in pole position to land him, and Telefoot (via FootballItalia) are reporting the Brazil international will sign a deal with the Blues this week.

Meanwhile, David Ornstein from The Athletic is reporting that a move to Chelsea is ‘almost done’. 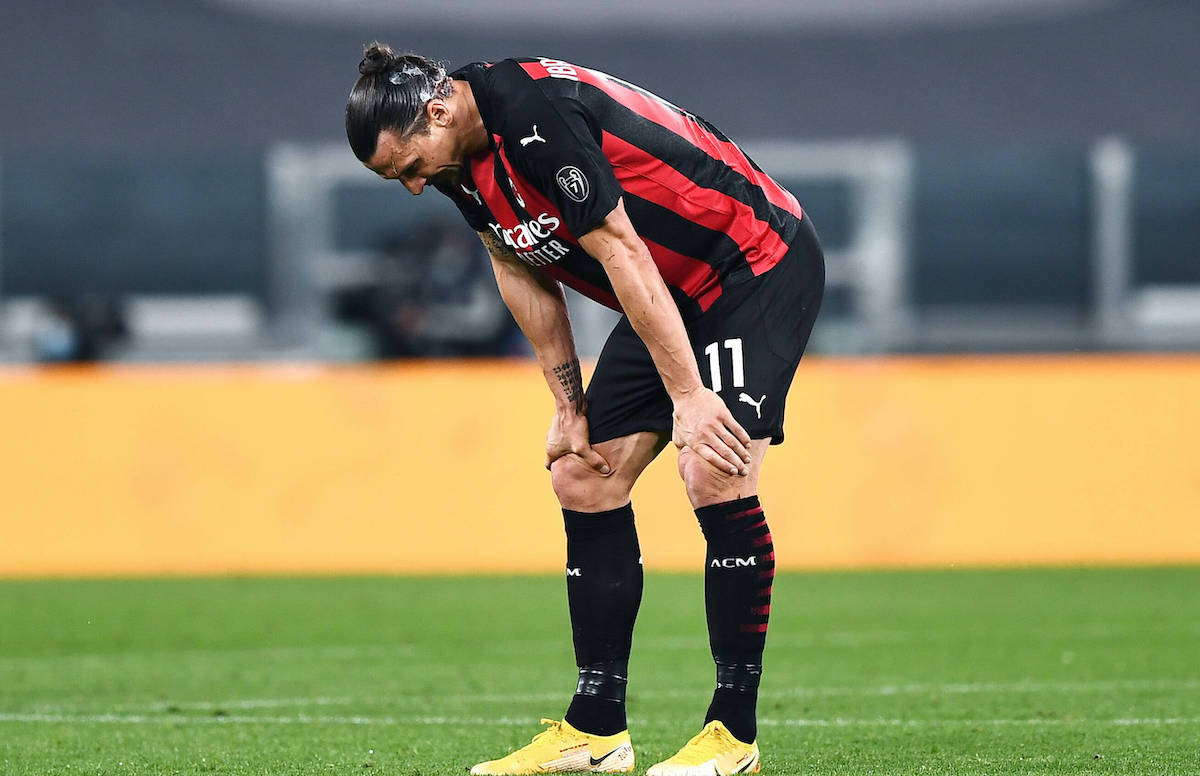