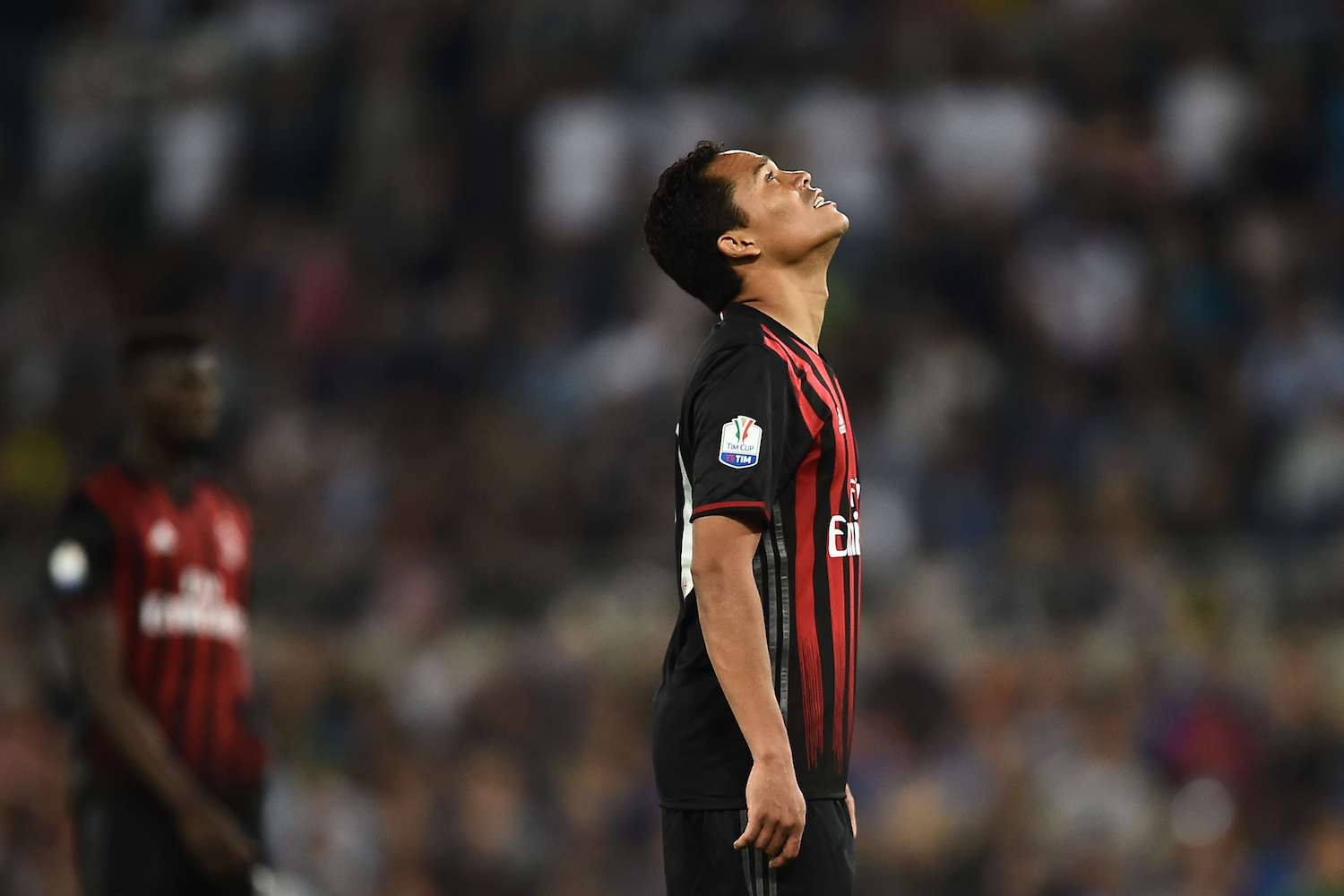 Reports: Emery could reunite with Carlos Bacca at PSG

The duo played a vital role in helping Sevilla to win two successive Europa League titles and the Spanish manager is looking for a reunion at the Parc des Princes where the main objective will be to replicate their European triumphs in Champions League. 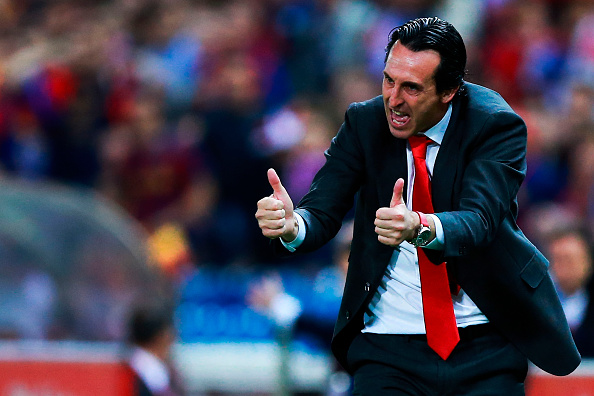 AC Milan rejected an offer from West Ham two weeks ago, but an proposal between € 25-30 million could convince Galliani to offload the Colombian striker who netted 20 goals in all competitions in his first season at the San Siro.