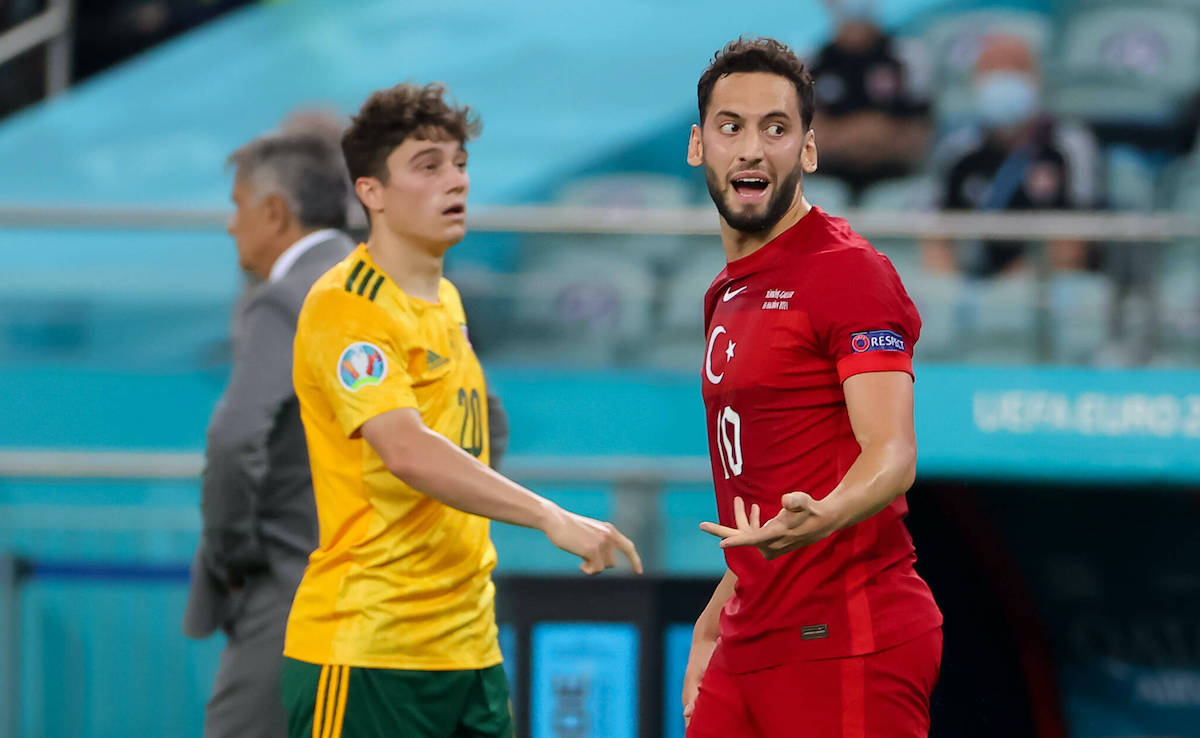 Reports: Calhanoglu to cross the divide and join Inter – medicals scheduled for Tuesday

Hakan Calhanoglu is closing in on a move to join city rivals Inter with a deal agreed and a medical scheduled for tomorrow, a report claims.

According to the latest from Calciomercato.com, the parties are getting closer and closer to striking a full agreement and now it is just a matter of sorting the final details. The player’s agent Gordon Stipic is expected at Inter’s headquarters in the next few hours, with the Nerazzurri thinking of scheduling medical examinations for tomorrow. Either way, they want to close the signing in the next 48 hours, and even the player wants to get out of an ’embarrassing situation’ soon.

Maldini and Massara tried to mend the rift between Calhanoglu and the club’s owners, but it became a matter of principle as he did not respond to the offer tabled. Milan’s renewal offer of €4m net per season has been matched and likely slightly raised by Inter, and Fabrizio Romano confirms the news.

READ MORE: Milan happy to play a waiting game as Barcelona put up a wall regarding full-back