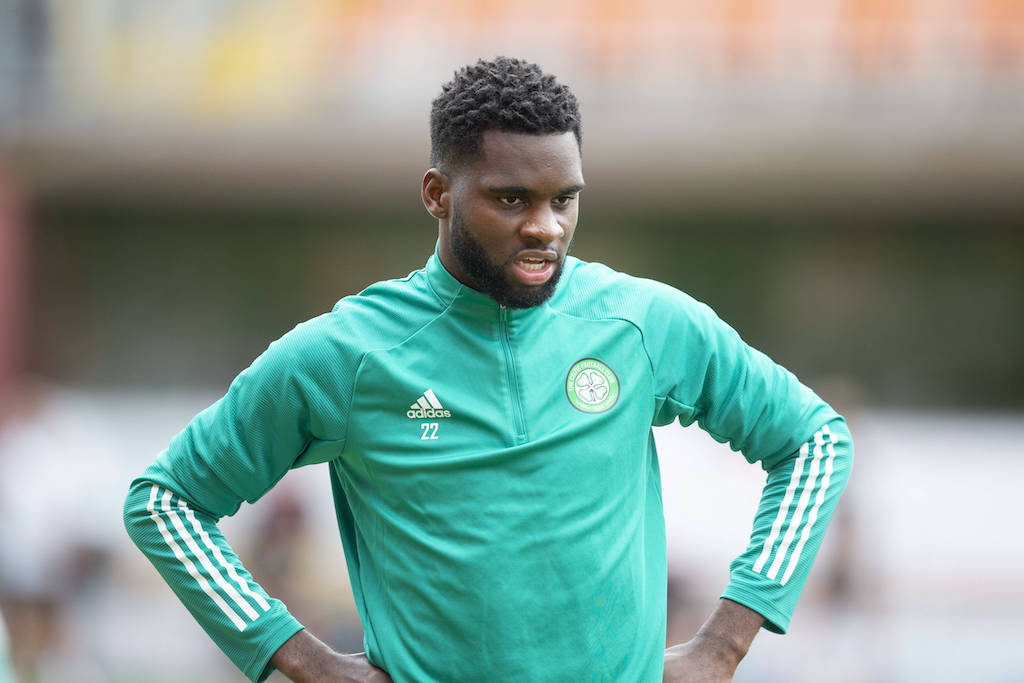 Celtic have set a high asking price for striker Odsonne Edouard as AC Milan continue to be linked with the Frenchman, reports claims.

Tuttosport (via MilanNews) reported earlier today that the Milan management will look to strengthen in the centre-forward department and that there are currently two names topping the wish list of Paolo Maldini and Ricky Massara, with Edouard of Celtic one of them.

According to Calciomercato.it, the Rossoneri are interested in a Hauge-style coup for the former PSG man given that he impressed in the Europa League game at San Siro, but the Scottish side will not let him go easily.

Given that he already has 10 goals in this first part of the season in 21 appearances and has been one of the few bright spots in a difficult campaign thus far, Celtic have no plans to lower their €35m asking price.

Under these conditions, it seems difficult for Milan – and for most European clubs – to be able to sign him.