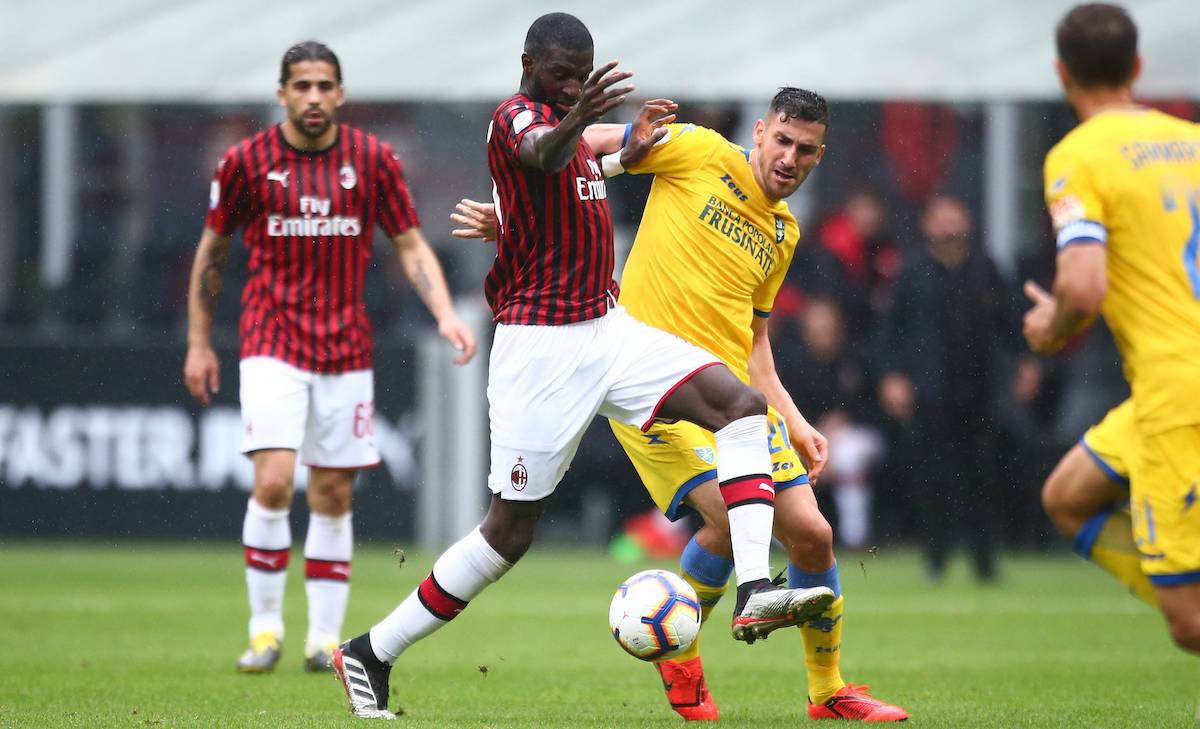 AC Milan are very close to finally sealing a deal for Chelsea midfielder Tiemoue Bakayoko with his medical imminent, a report claims.

According to the latest from MilanNews, an agreement between Milan and Chelsea for Bakayoko is very close. Today there were contacts between the parties to find the definitive agreement on the amount of the option to buy that will be included as part of an initial loan deal.

Meanwhile, Gianluca Di Marzio reports that Bakayoko is getting closer and closer to wearing the Rossoneri shirt again as in the last few hours the contacts between Milan and the Blues have become more and more intense, with the white smoke now very close.

The goal is to close the deal by tomorrow evening and then formalise the arrival of the midfielder over the weekend, and Bakayoko could in fact undergo medical examinations as early as Friday. It will be a loan with option to buy deal, as MilanNews wrote.

READ MORE: Tonali ready for another season of growth with Milan – his first test is a positive one