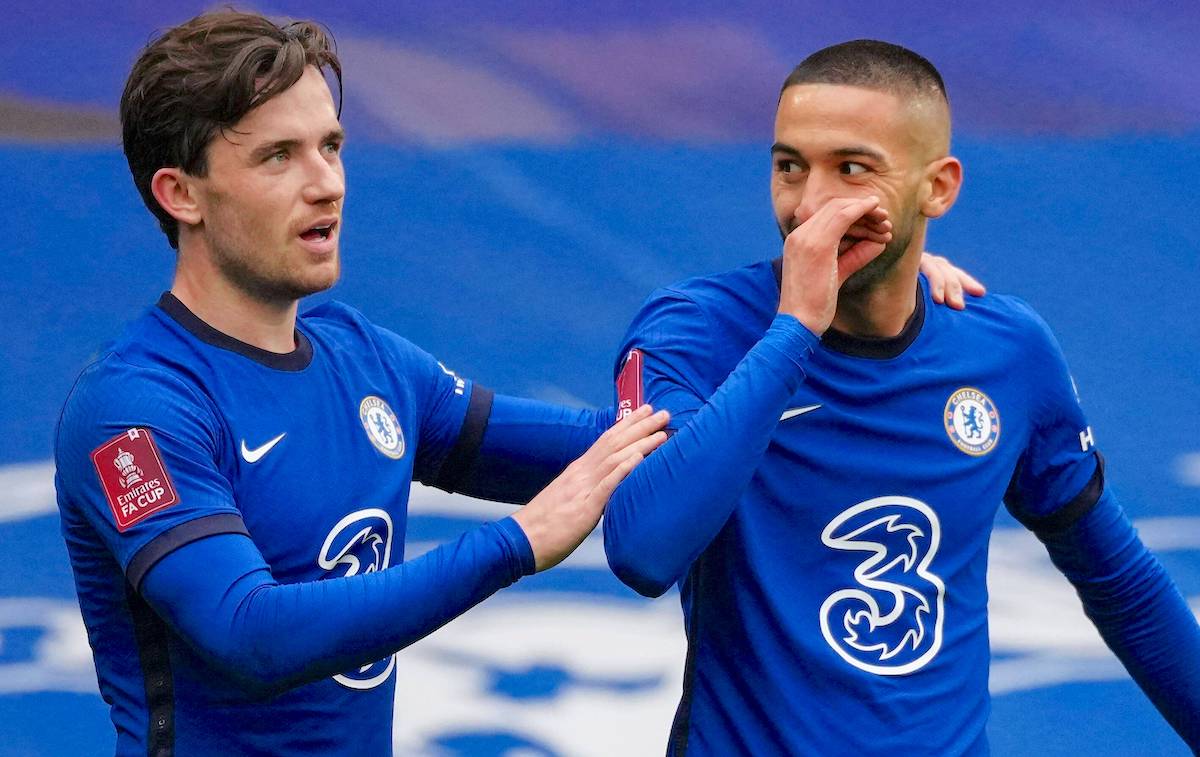 AC Milan spoke with agent Fali Ramadani about Chelsea winger Hakim Ziyech after he was sent by the English club, it is claimed.

The former Ajax star ended up on the sidelines of Thomas Tuchel’s plans and would represent a technical upgrade, in terms of goals and assists, that Milan are looking for on their right side. However, it must be noted that Chelsea paid a big fee for him, €40m according to most sources.

According to journalist Marco Ramiccia, there was a meeting between the Rossoneri management and Fali Ramadani yesterday in Milano in which Ziyech was also discussed, a player who is very much liked by Paolo Maldini and co.

Not only that, but the journalist adds that the well-known agent was in fact sent by Chelsea and Ziyech’s actual agent to negotiate the deal, which implies that the track is concrete, while in a reply on Twitter Alessandro Jacobone confirms those indiscretions.