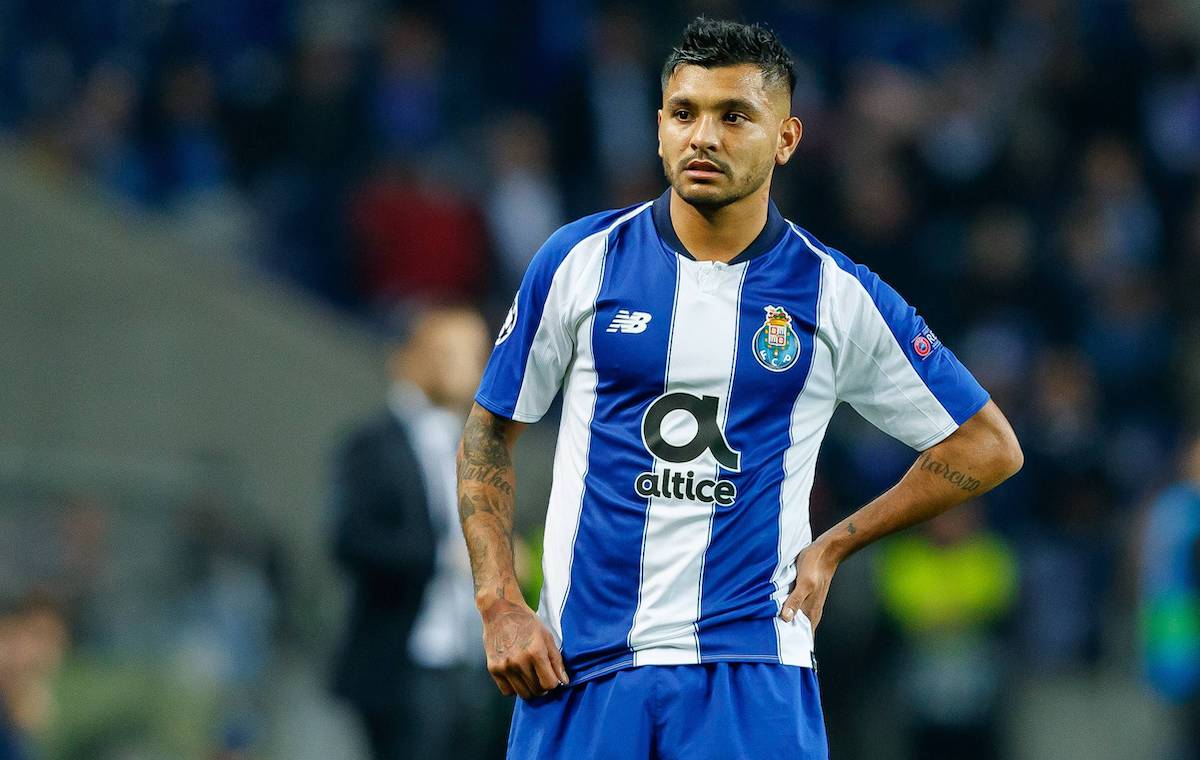 There is conflicting information from Portugal and Italy regarding whether AC Milan have made a bid for Porto forward Jesus Corona.

Portuguese source O Jogo cites La Gazzetta Dello Sport in reporting that Milan have offered €10m to sign the Mexico international, but according to their information a proposal has not yet arrived and it is unlikely that such a value will convince Porto.

It is possible that the Rossoneri could offer clauses for objectives that increase the total amount of the operation, while Sevilla are also interested and Porto would be willing to accept €13m euros for the 66.5% of the player’s ownership they hold, therefore, without the 30% to which Twente is entitled.

With Corona’s contract expiring at the end of this season, Frederic Massara and Paolo Maldini know that time is in their favour but the sale of Samu Castillejo to Getafe could certainly help raise a more substantial offer.

READ MORE: New signing could be set for first involvement in Sunday’s game against Cagliari