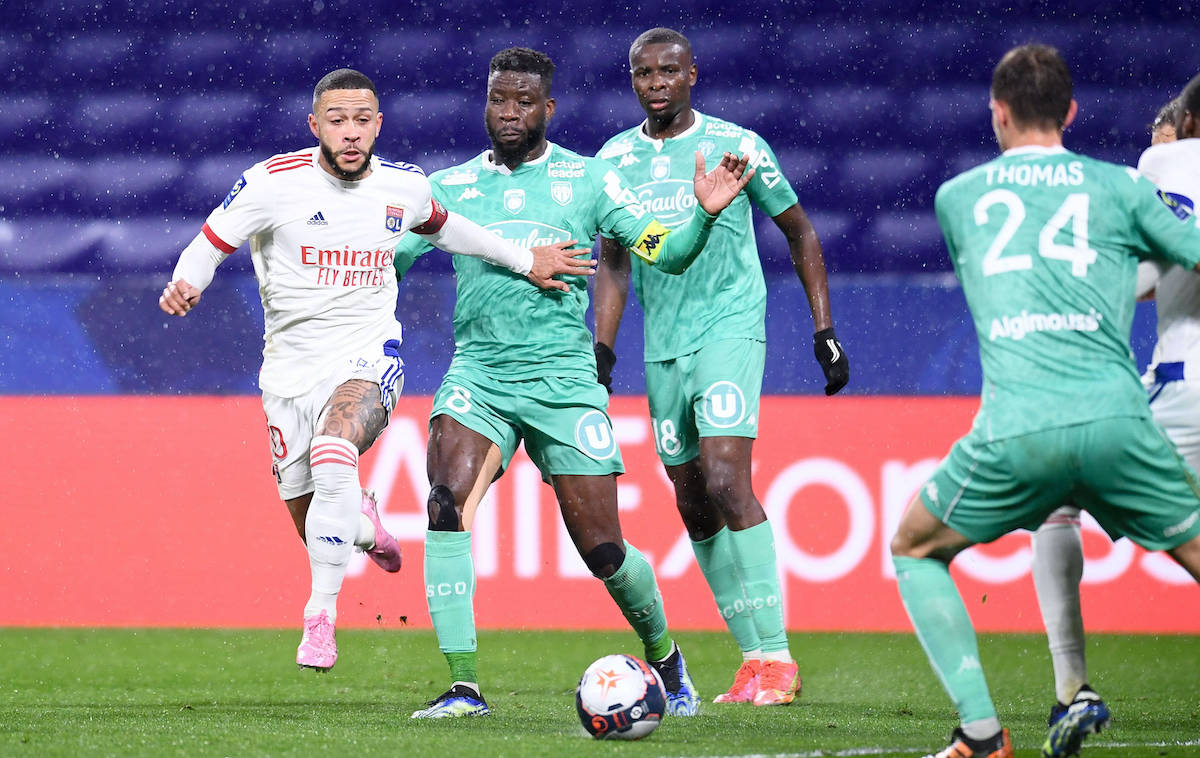 Memphis Depay has confirmed that he has gathered the interest of multiple clubs with AC Milan rumoured to be among them.

Depay’s contract is about to expire his contract with Olympique Lyon and he is deciding the best solution for his future. As PianetaMilan writes, the Dutchman spoke to L’Équipe about his decision to leave Lyon and his possible next destination.

“When I arrived here I was only 23 years old: I changed and grew up, here I became a man. I have many memories, this is my home. To think that Sunday will be mine last game here saddens me, but my family and friends will always be with me,” he said.

Depay at first seemed destined for Barcelona as the Catalan club and their manager Ronald Koeman eyed a potential free transfer bargain, however it now seems they about to sign Sergio Agüero, who will leave Manchester City.

Depay added: “I want to show my qualities in the biggest club possible, in the biggest league possible. I’m ready to take a step. Barcelona? I know of their interest, but there are other clubs too.”

The report mentions how il Corriere dello Sport are stating that Roma have not given up on landing the 27-year-old as their director, Tiago Pinto, is a great admirer of his. However, Milan have never let go of Depay and – in the event of qualification for the Champions League – they could try again. With the Champions League and with Zlatan Ibrahimovic in their team, the Rossoneri could offer a completely different kind of opportunity to Depay.

READ MORE: Curva Sud announce plans to support team ahead of Atalanta clash – “All at Milanello”