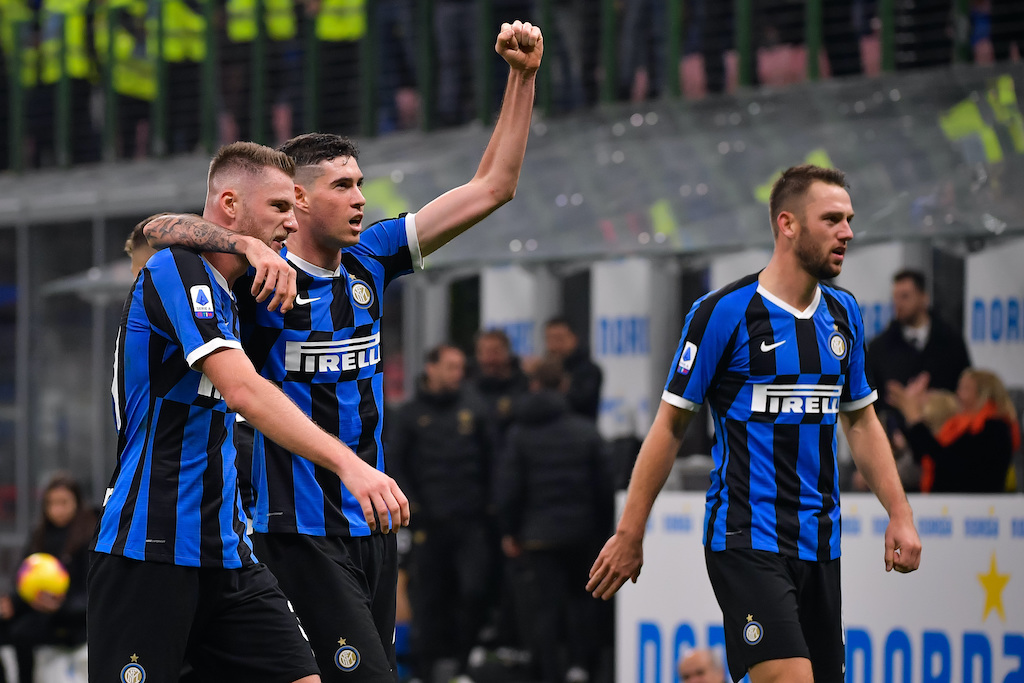 The derby between AC Milan and Inter scheduled for after the international break continues to be thrust into doubt after more positive Coronavirus cases.

It was confirmed earlier in the week that two of Inter’s key defenders have tested positive for COVID in Alessandro Bastoni and Milan Skriniar, and now there has been a further blow for the Nerazzurri.

Marco Conterio and MilanNews among others are reporting that two more Inter players have now tested positive for the virus in Radja Nainggolan and Roberto Gagliardini, meaning Antonio Conte will be very thin on both defensive and midfield depth as things stand heading into the game, unless all four recover very quickly.

This comes after Sky Italia (via MilanNews) reported earlier on Thursday that the whole Milan team underwent a new round of tests on Thursday, obviously aside from those who were called up for their national teams.

The others were negative and therefore will be able to train regularly in the afternoon at Milanello, but both Leo Duarte and Zlatan Ibrahimovic are still positive. 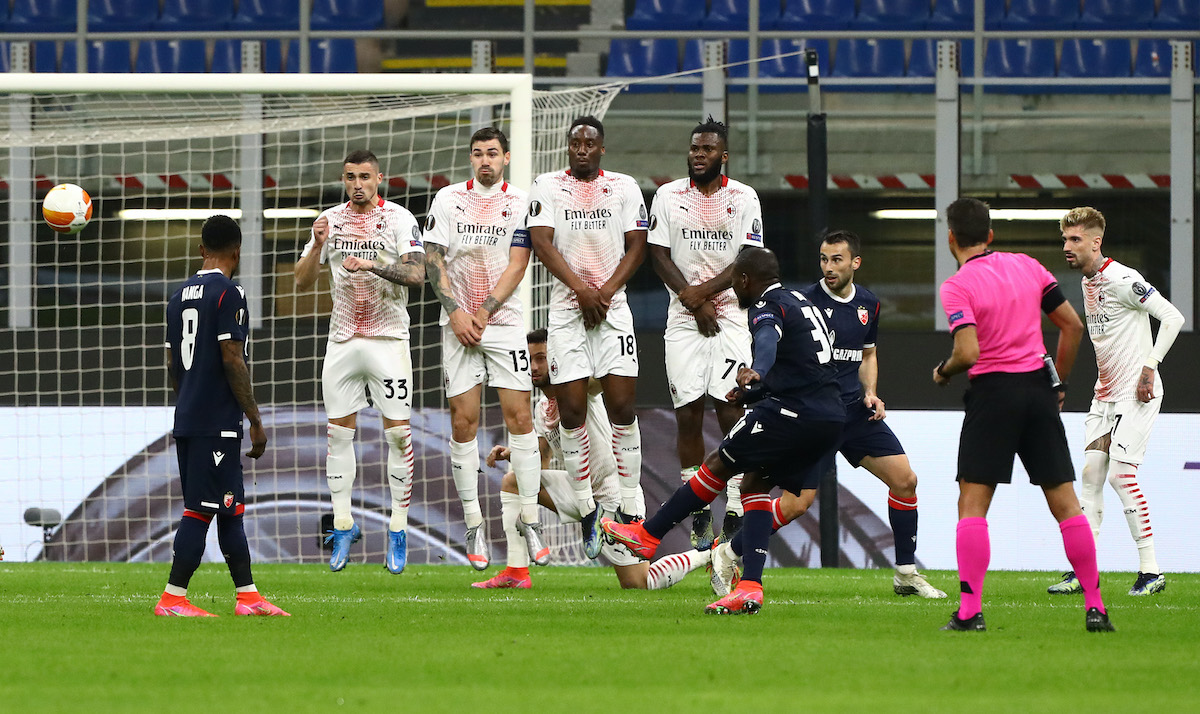 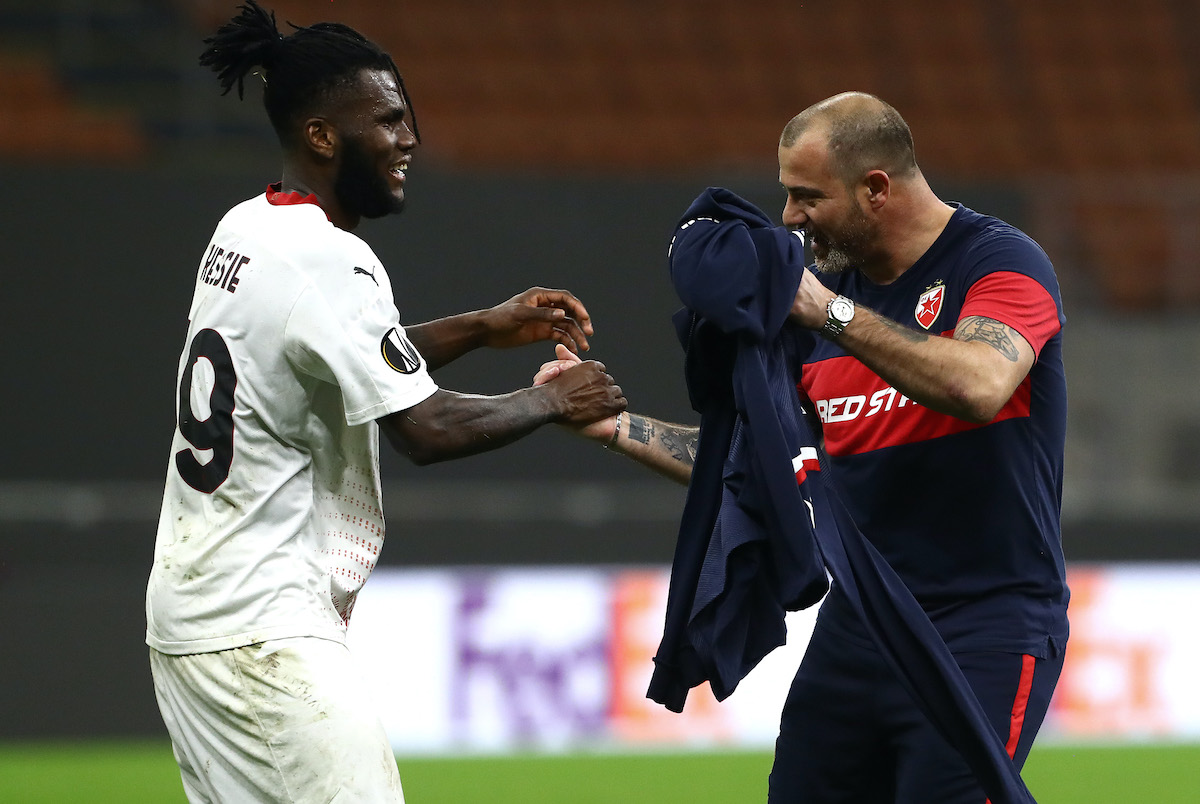