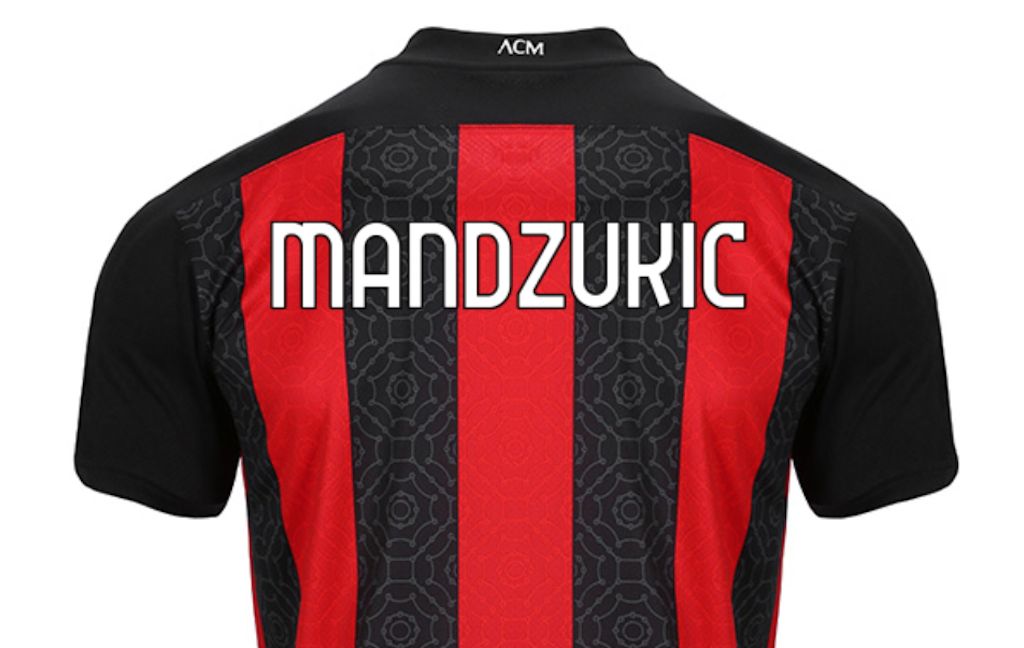 Some more details are beginning to filter regarding the arrival of Mario Mandzukic including the terms of his contract and possible shirt number.

As Tuttosport reports (via MilanNews), Mandzukic landed last night in Milan and in the next few hours he will become in effect a new Rossoneri player.

The Croatian striker – who will sign a contract of six months with an option for another year in case of Champions League qualification – could choose to wear the now infamous No.9 shirt, the paper adds.

Meanwhile, il Corriere della Sera (via MilanNews) report that Milan have reached an agreement with the Croatian striker in the past few hours.

After the usual medical tests, the current free agent will sign a six-month contract worth €1.8m net, with an automatic renewal option in the event of qualification for the Champions League.

The intention of the Milan head coach Stefano Pioli is to have him already available for next Saturday’s match against Atalanta at San Siro.