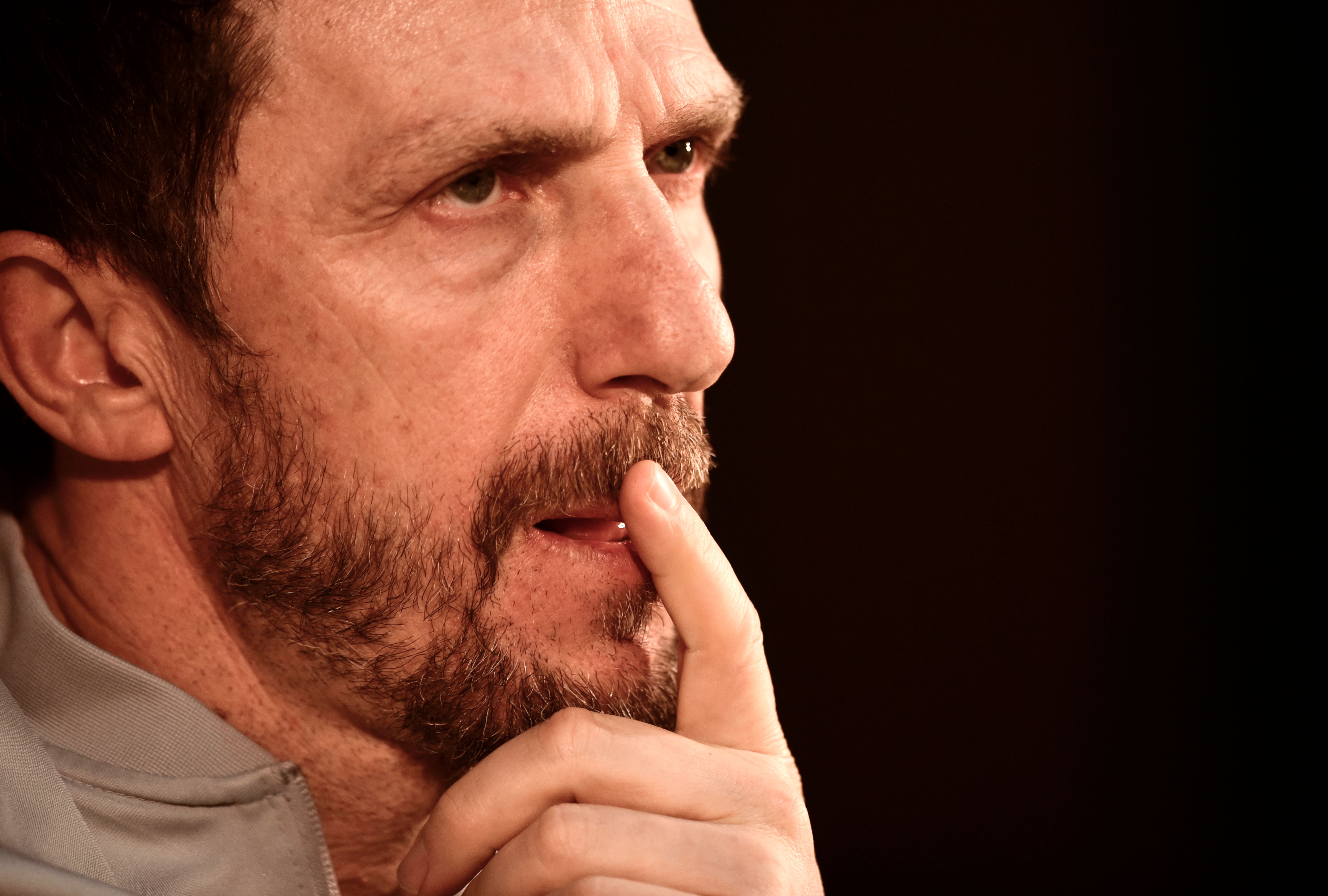 Gattuso’s future with the Rossoneri has come under intense scrutiny in recent weeks after a run of just five points from the last eight Serie A games, which has seen the team drop to seventh in the table.

A number of names have already been touted as his potential successor, including the likes of Maurizio Sarri, Antonio Conte and even Tottenham boss Mauricio Pochettino.

Now though, three sources have thrown a new name into the hat in the form of ex-Roma boss Di Francesco, with SportMediaset stating on Monday afternoon that he is one of the names being considered.

Both La Gazzetta dello Sport and Calciomercato.com agree with that report by claiming that the 49-year-old free agent is in the running to replace Rino.

He left Roma last month having won 46 of his 87 competitive games in charge there, drawing 18 and losing 23, with Calciomercato claiming that he is ‘the hottest track’ right now.

Maurizio Sarri looks to be staying at Chelsea which could rule him out of the race, but Atalanta boss Gian Piero Gasperini, Monaco’s Leonardo Jardim and Sampdoria’s Marco Giampaolo are also mentioned as possibilities.