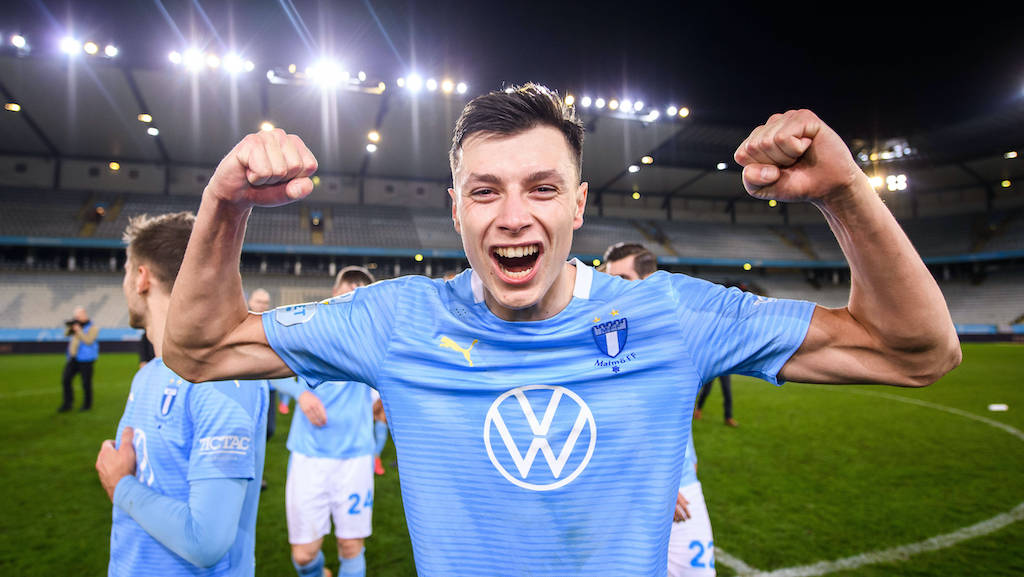 AC Milan appear to face competition from two Serie A rivals in the race to land two centre-back targets, according to reports.

The Rossoneri have repeatedly been linked with Kamil Piatkowski and Anel Ahmedhodzic of Raków Częstochowa and Malmo respectively, as per MilanLive.

The report cites CanaleSassuolo.it in claiming that Sassuolo have entered the race in the last few hours for the former, who is valued at €3m, while Borussia Dortmund are also monitoring the 20-year-old Polish defender.

Ahmedhodzic is one year older than Piatkowski and plays for Malmo where Zlatan Ibrahimovic break through. The report states how Sky are reporting that Atalanta are in talks to secure the Serbian defender valued at around €8million. Napoli are also in the running.

Milan have fixed the defence for the time being with the arrival of Fikayo Tomori on loan with an option to buy from Chelsea, so Ahmedhodzic and Piatkowski would be options for the summer, but they could move before Milan get a chance.