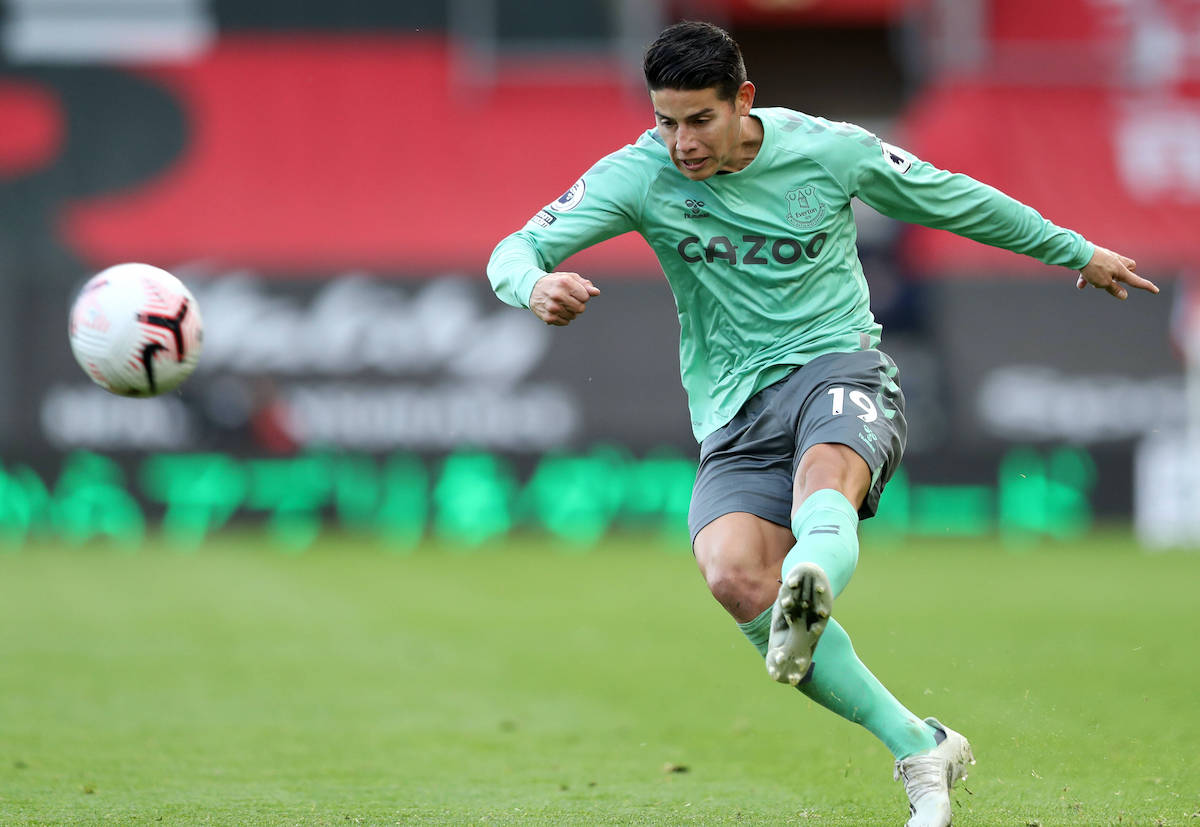 It seems AC Milan are not interested in signing James Rodriguez after assessing the economic aspect of the operation, a report claims.

According to this morning’s edition of Tuttosport (via MilanNews), James Rodriguez is among the attacking midfielders followed by Milan. The Colombia international will leave Everton after just one season as Rafa Benitez does not want in the team, and he could arrive at the Rossoneri for a lower fee thanks to Milan’s relations with his agent Jorge Mendes.

However, newspaper il Corriere dello Sport (via CM.it) writes that Rodriguez’s name can practically be crossed off the list as the management are not convinced by the 29-year-old as a profile to replace Hakan Calhanoglu.

His salary is too high and he has had a lot of physical problems in recent years, which means that Paolo Maldini and Ricky Massara believe signing him will be too much of a risk.

READ MORE: Milan hit a wall in pursuit of trequartista as No.1 target is also most expensive