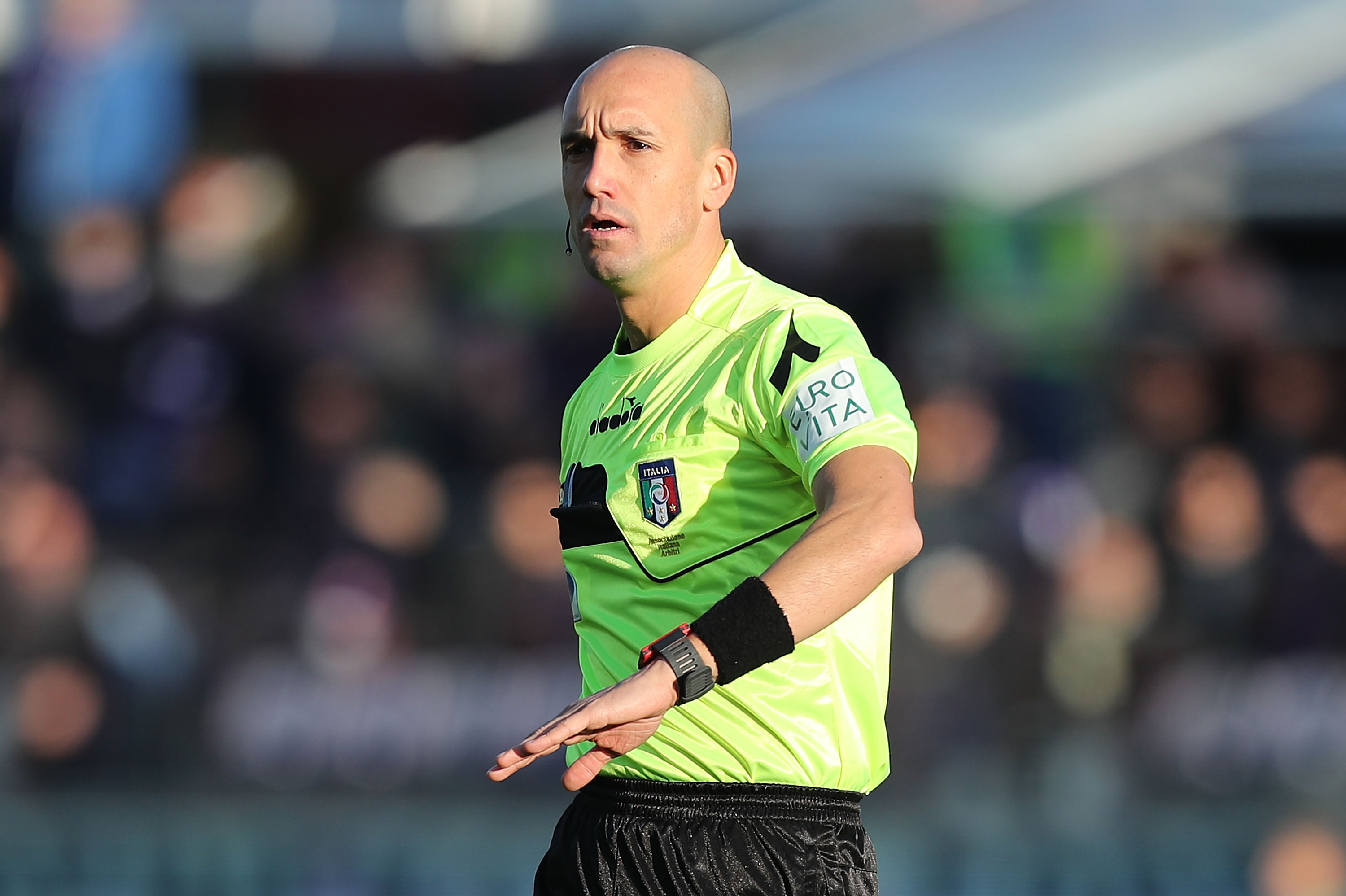 Reports: Fabbri to be dropped by Serie A after Juventus-Milan display

The referee in the clash between Juventus and Milan saturday, Michael Fabbri, is reportedly set to be dropped by Lega Serie A.

On Monday morning, meetings between the two clubs coaches and captains and the referees took place at Lega Serie A’s headquarters to evaluate the performance of Michael Fabbri in the game between Juventus and Milan which took place Saturday.

It was after Fabbri missed to give Milan a penalty, despite using VAR, and missing a situation when Juventus captain for the night, Mario Mandzukic, kicked Milan captain Alessio Romagnoli after the play was over.

Fabbri recieved a lot of backlash for his performance and is now, according to numerous outlets, going to be dropped for two matches and not be assigned any Rossoneri games for the rest of the season.

Rosario Abisso had to sit out three games last month after his performance in the meeting between Fiorentina and Inter, and it now looks like Michael Fabbri follow his footsteps.