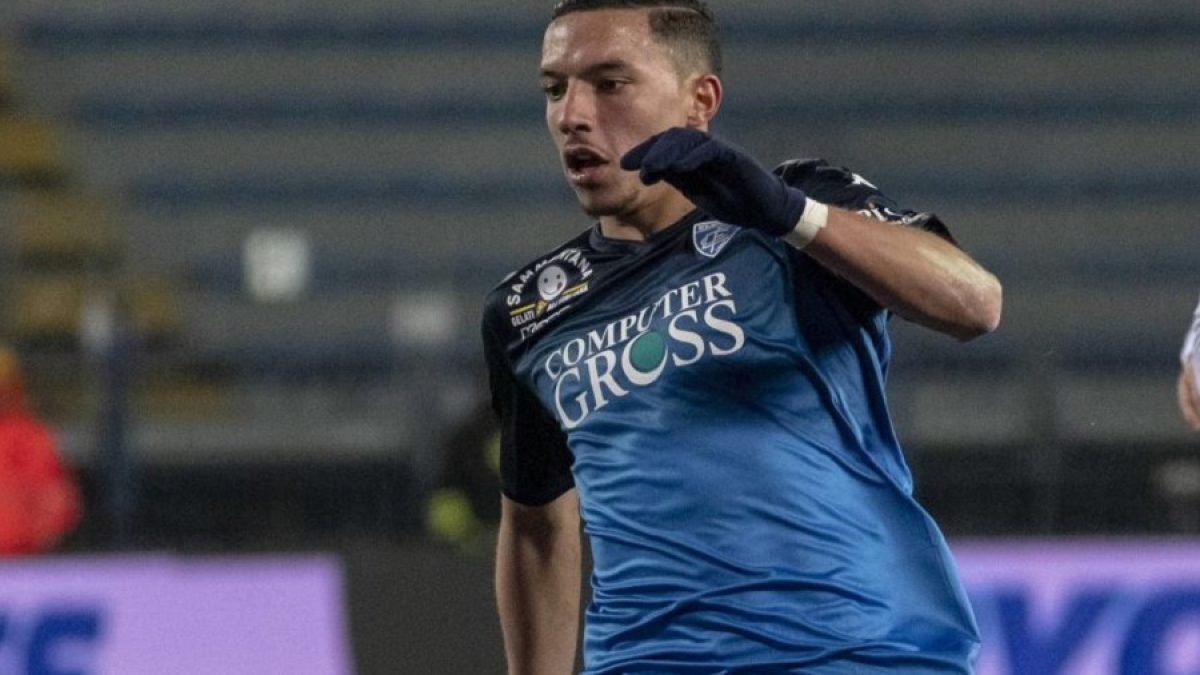 AC Milan have had a number of targets this summer but unfortunately, look set to miss out on another one.

According to La Gazzetta dello Sport, Fiorentina will land Ismael Bennacer from Empoli for just ten million Euros. There will be a five year deal in place with a contract worth €800,000 a season.

Corriere dello Sport adds that a player will be going to Empoli in return, David Hancko, on loan.

Bennacer is currently competing in the African Cup of Nations so the deal will not be completed until the conclusion of the tournament. This gives Milan a chance to swoop in and steal the move from Fiore but is tough.

La Viola had the deal all but finalized last month but delayed it due to Rocco Commisso purchasing the club. Arsenal do have a buy back on the player but will not be activating the clause.