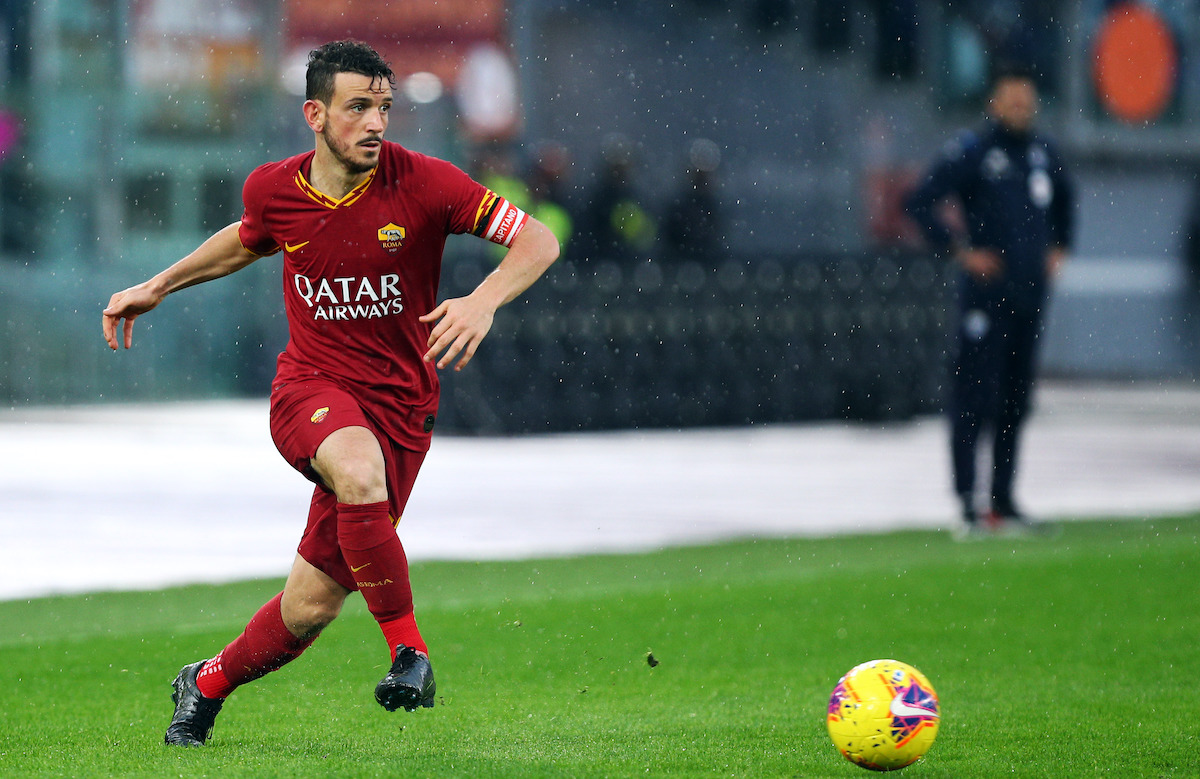 Reports: Florenzi to Milan is finally a done deal – all the details of the operation with Roma

AC Milan have finally managed to reach an agreement with Roma over Alessandro Florenzi, according to various reports.

According to the latest from Fabrizio Romano, Florenzi to Milan from Roma is now a done deal and ‘here-we-go confirmed’. He will join the Rossoneri on a season-long loan with an option to buy included, and the former PSG right-back has already agreed personal terms. The next target for Milan is Tiemoue Bakayoko on loan from Chelsea as per Romano, with talks progressing.

According to MilanNews meanwhile, Florenzi will indeed be a Milan player soon as the Diavolo will pay the Giallorossi €1m for the paid loan and an option to buy of €4.5m has agreed, therefore a total of €5.5m.

Now we will wait for the pictures of the 30-year-old arriving to undergo his medical tests before going to Casa Milan to sign his contract with the Rossoneri and make his arrival official.