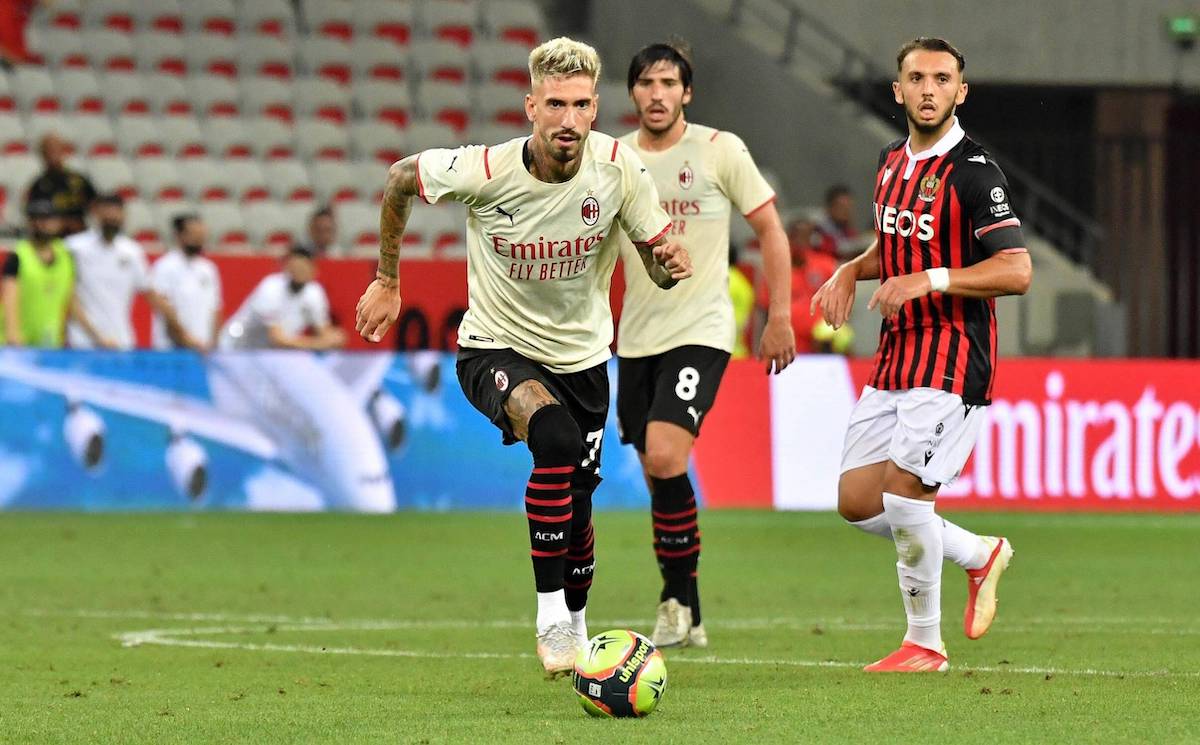 Samu Castillejo’s possible AC Milan exit appears to be growing nearer as LaLiga side Getafe are in talks over a deal, a report claims.

According to reports from AS (via MilanNews), Castillejo’s agent – Manuel García Quilón – was in Getafe yesterday to talk to the Spanish club about the possible transfer of his client. The talks clearly went well, because the report mentions that an agreement between the parties is one step away, then Getafe will seek a deal with Milan.

It seems that the main man behind the move is Míchel, the Getafe head coach, who is an admirer of the player and wants a reinforcement for the right side ahead of the new campaign.

Antonio Vitiello of MilanNews confirms the indiscretions that have arrived from Spain, stating that contacts between the Madrid-based club and the agent of the 26-year-old former Villarreal man are indeed advanced. Things are moving quickly then, it appears.

READ MORE: Why Milan’s pursuit of a third striker has become ‘important’ and where they may arrive from