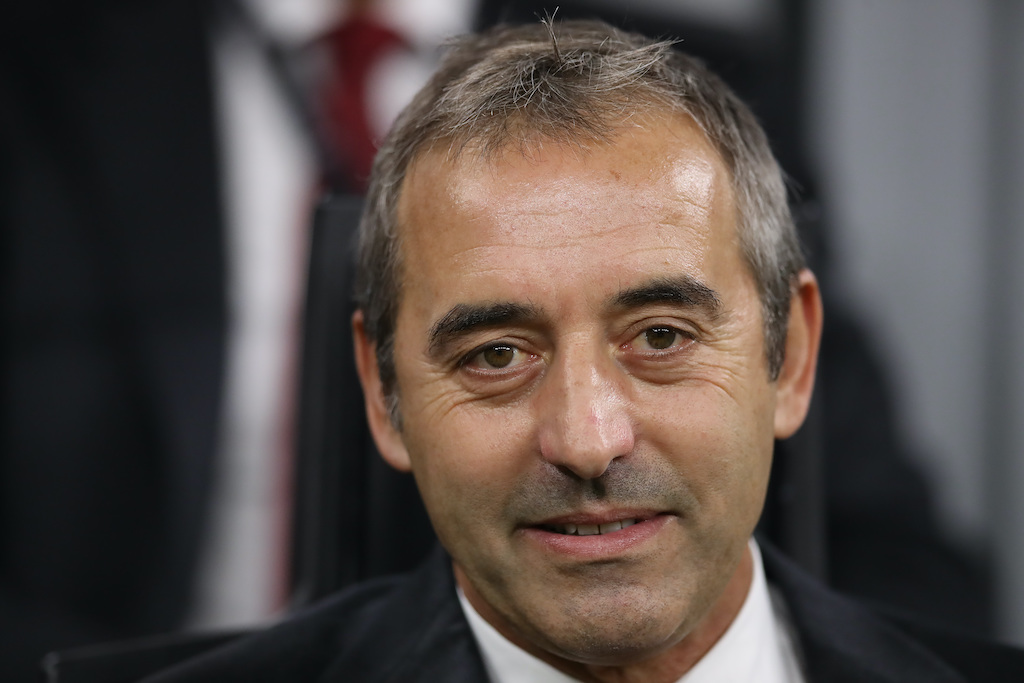 Reports: Giampaolo agrees to terminate contract with Milan – how much the club will save

Marco Giampaolo will soon officially become Torino’s new manager. On Wednesday afternoon, he arrived at Casa Milan to terminate the contract that tied him to the Rossoneri club until June 2021.

That is according to Calciomercato.com, who claim that the parties also agreed for a small severance pay in order for Giampaolo to be separated from Milan fully and to free him to join Torino.

This morning, the Abruzzese-born coach went to the Milanese offices of Torino president Urbano Cairo to seal the deal with the Granata.

He will sign a two-year deal with an option for a third year at €1.5million net per season. With Milan, he was tied by another year of contract to €2million net.

Now, it is a matter of hours before the official announcement arrives from Torino and Giampaolo can begin his new adventure after a nightmare 111 days with the Rossoneri earlier in the season.

Anto Vitiello of MilanNews is also reporting the same.