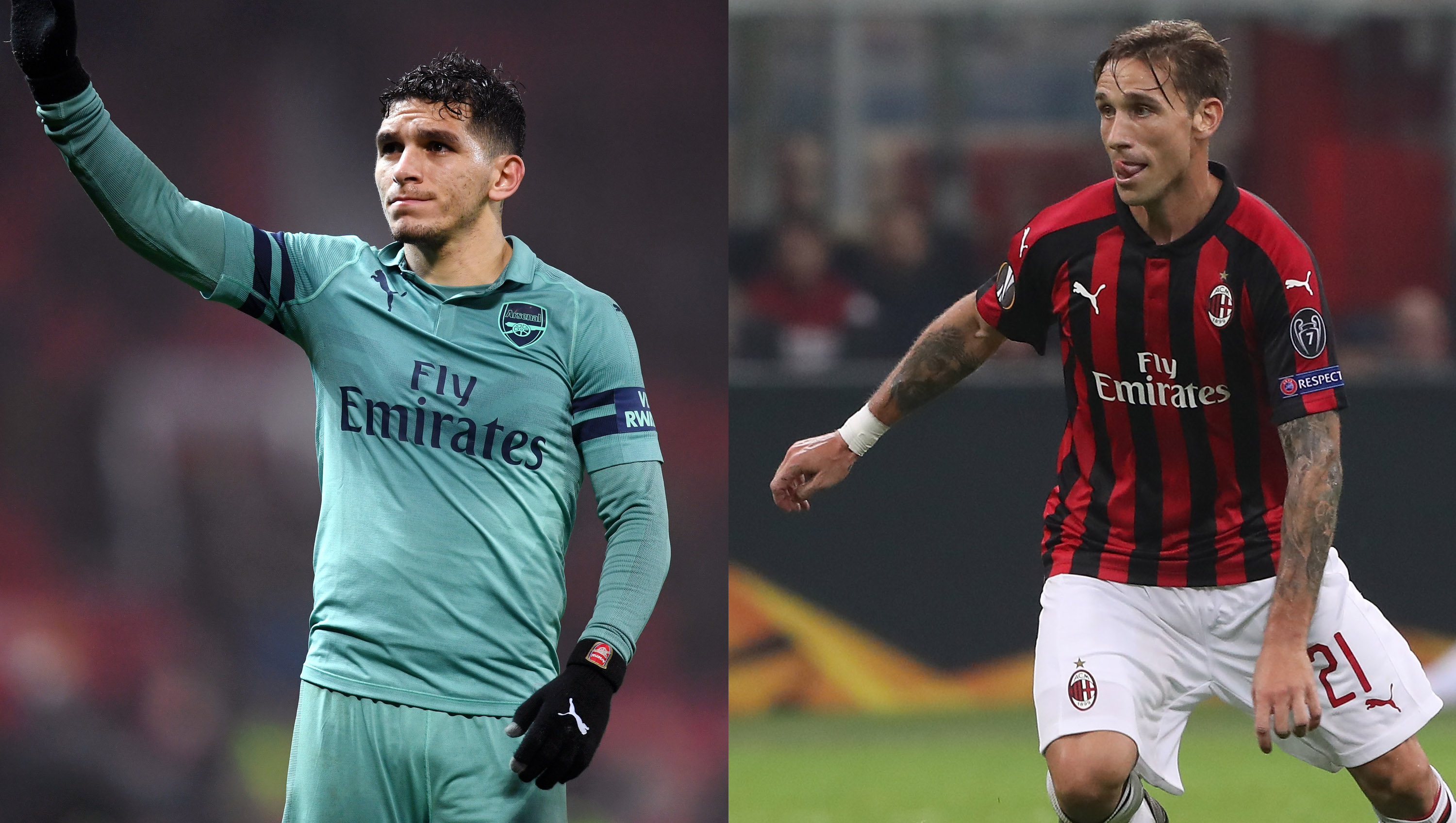 Widespread speculation in the Italian media has stated that incoming Rossoneri head coach Giampaolo is very keen on the idea of reuniting with Torreira at his new club.

The Uruguay international worked under his tutelage at Sampdoria where he had his big breakthrough, and the Switzerland-born coach would love to build his Milan midfield around the 22-year-old.

Sunday’s edition of il Giornalo concurs with the other reports by claiming that Giampaolo does not like the idea of playing Biglia as a defensive midfielder.

As a result, he has asked soon-to-be-announced sporting director Frederic Massara to try and sign Torreira from Arsenal, although a deal remains difficult.

The idea of a swap deal involving Franck Kessie was mentioned in other papers on Sunday, but Sky Italia claim that the Gunners have no intention of selling their prized young midfielder.