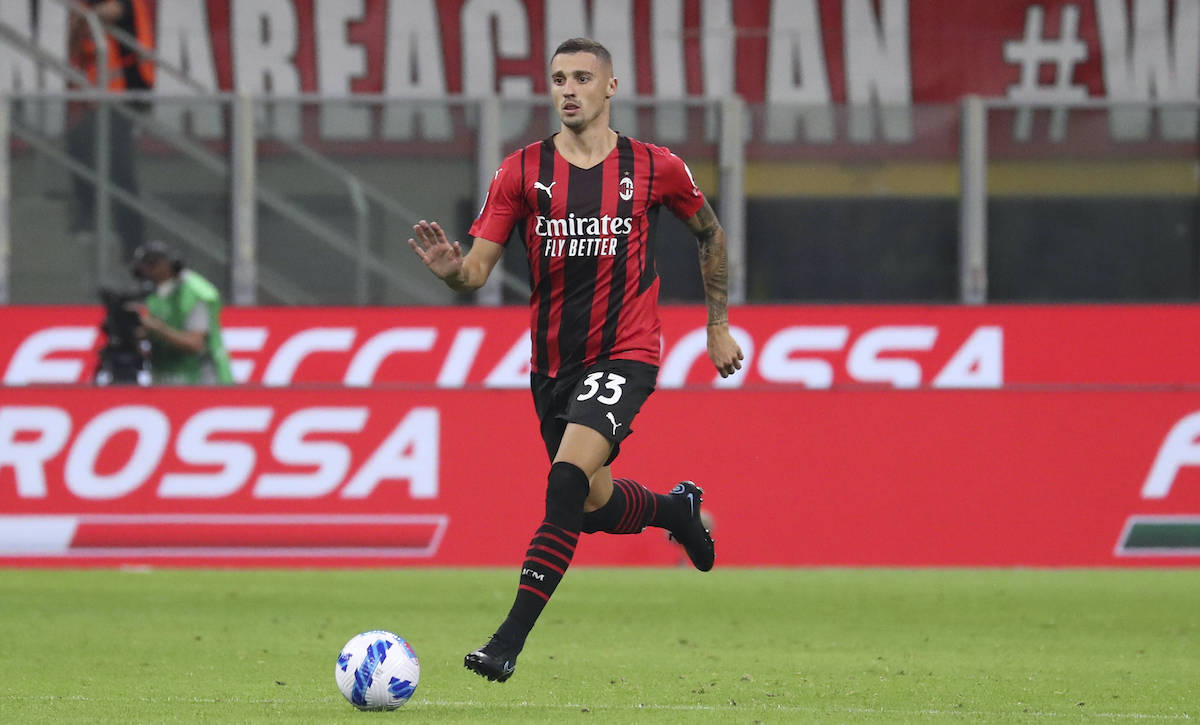 Three bits of good news have arrived regarding AC Milan’s injury situation during the international break, according to reports.

Il Corriere dello Sport (via MilanNews) writes how Zlatan Ibrahimovic joined up with the rest of the squad yesterday and therefore should return to being available for selection after the break, for the game against Lazio on September 12. The same also applies to Franck Kessie as the Ivorian is continuing with custom work, but it is only a matter of days until he too returns to training with the team.

According to PianetaMilan, the injury to Rade Krunic is not too bad either. The midfielder has a small calf problem, but it should only be a matter of days until he is back at full capacity again. The medical staff of Bosnia preferred to keep him out as a precaution in the last match against France and he will undergo some tests which should confirm that this is nothing serious.