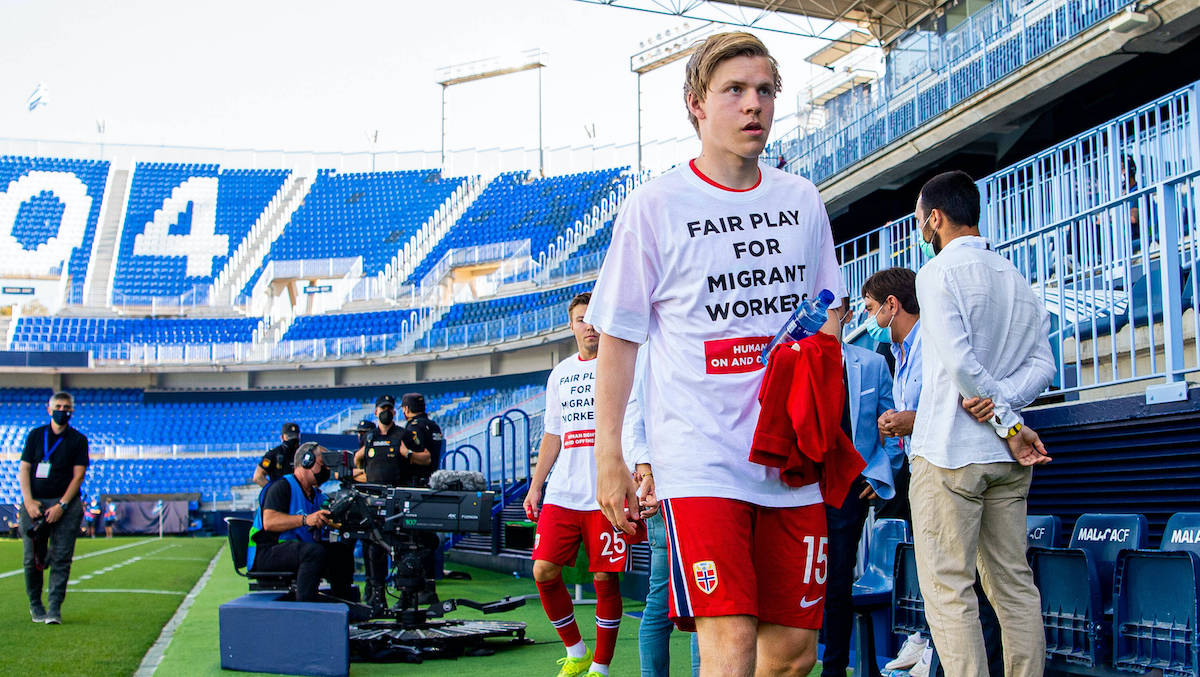 Jens Petter Hauge could well be spoilt for choice if AC Milan decide to sell him and let him pick his destination, reports claim.

A lot of the recent speculation has suggested that the Bundesliga is Hauge’s most likely destination right now, but there is no shortage of Serie A clubs that have set their sights on the former Bodo/Glimt star.

Today’s edition of Tuttosport (via MilanLive) writes that Torino are thinking about a move for the 21-year-old and would like to set up an operation which would be a paid loan with the obligation to buy, in order to try and spread the cost.

Meanwhile, the same report cites il Corriere dello Sport in stating that the Sampdoria are also considering a move for Hauge. In this case it is easy to assume that the player could become a counterpart to be included in the possible negotiation for Mikkel Damsgaard .

The valuation of the two players is different, given that Massimo Ferrero wants €30m for the Denmark international, but having a replacement may change his mind. In addition to Hauge, Andrea Conti could also be an option to use in this operation.