Zlatan Ibrahimovic was called up to the Swedish national team for the games against Georgia and Spain in the World Cup qualifiers. By the looks of it, the striker will be thrown into the action straight away.

According to several Swedish outlets, including Sportbladet, the 40-year-old will play from start in Sweden’s clash against Georgia tomorrow. He will partner up with Real Sociedad striker Alexander Isak, who also has been crucial for the national team.

Ibrahimovic played the full 90 minutes against Inter for Milan on Sunday evening and usually, that would mean some rest for the striker. The Rossoneri fans will be a bit concerned about him starting, therefore, but hopefully it will go well.

Sweden are currently first in their group with 15 points and tomorrow’s clash is a crucial one ahead of the final game against Spain. The latter are just two points behind and will take on Greece tomorrow. 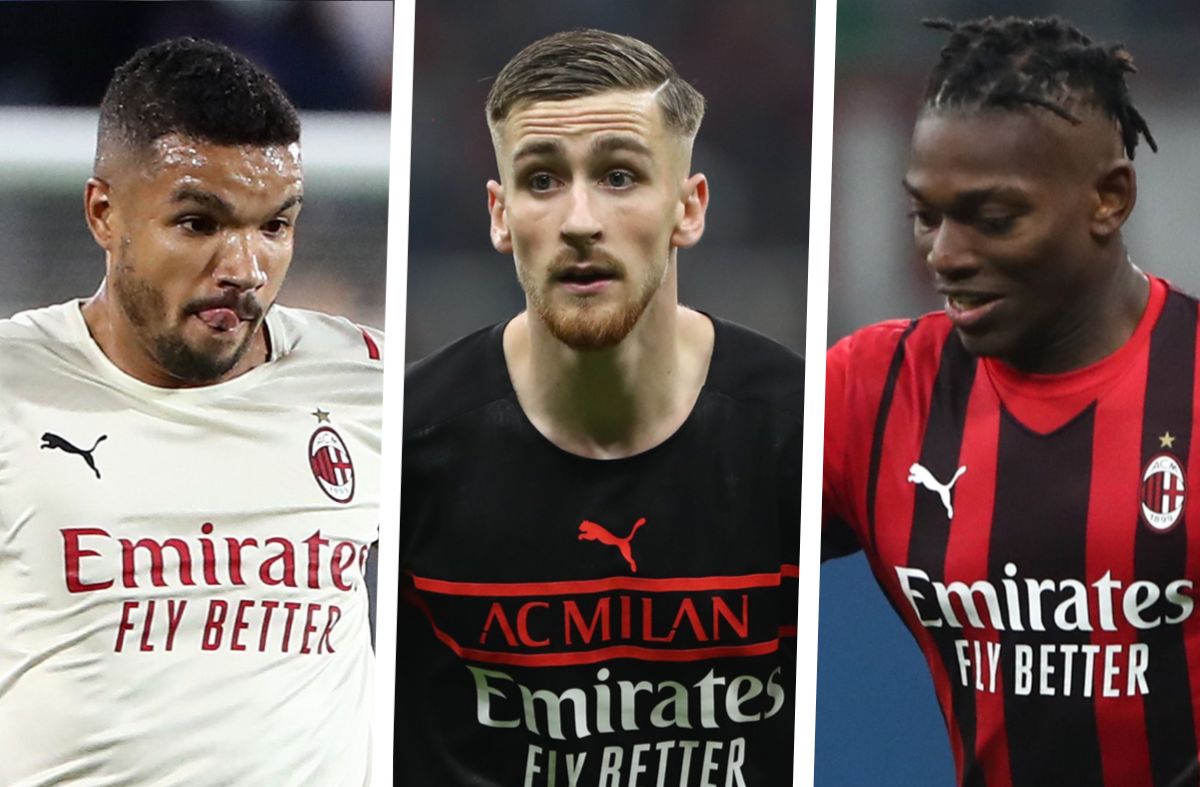 MN: Messias, Saelemaekers and Leao as a striker – Pioli’s idea ahead for Salernitana
2 December 2021, 16:55 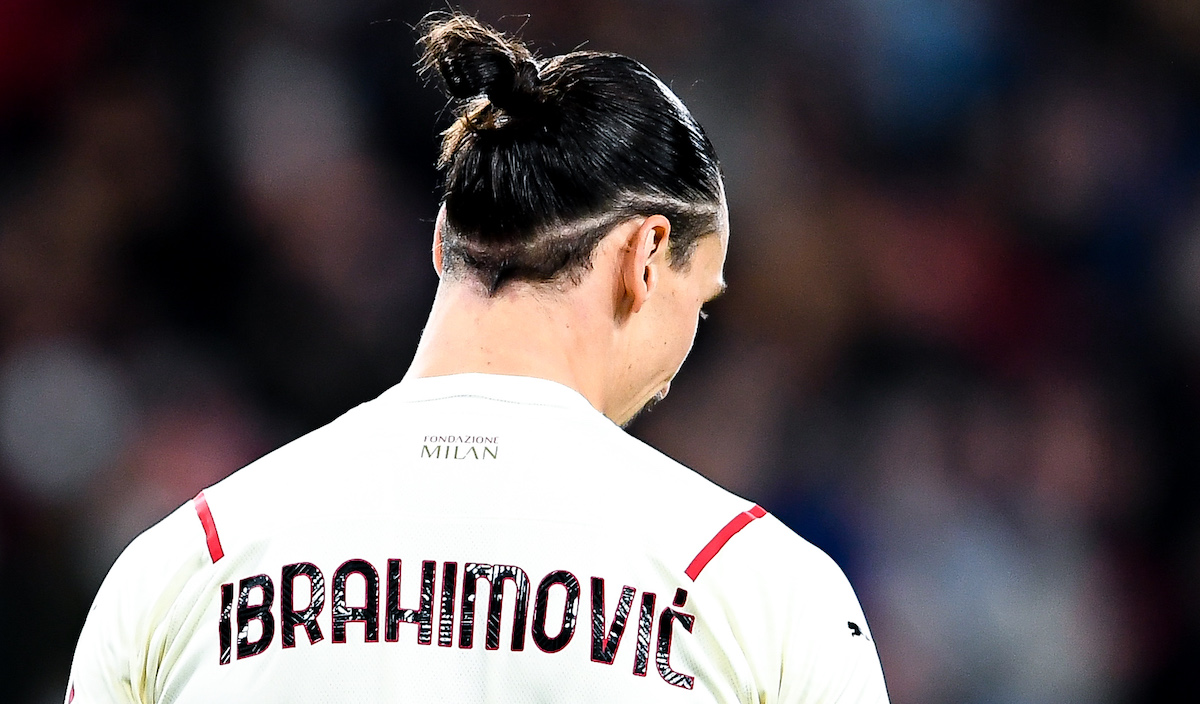 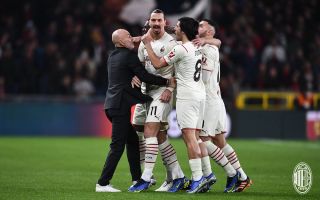 Romano: Ibrahimovic makes his intentions clear regarding Milan future – “Now I have to renew”
2 December 2021, 10:24
Serie A Standings