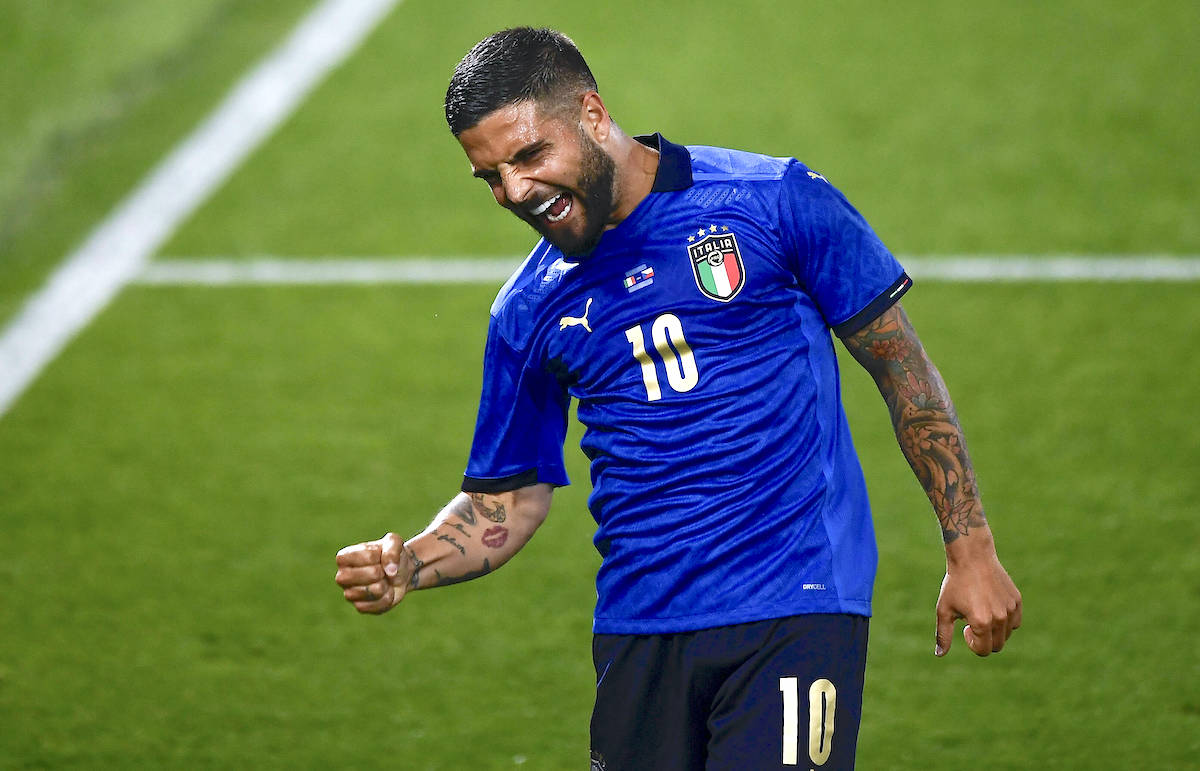 Reports: Insigne could seriously leave Napoli after 11 years – Milan the team to watch

AC Milan are the club to watch out for in Serie A if Lorenzo Insigne decides to leave Napoli this summer, according to a report.

Calciomercato.it have given the latest on the future of the Italy international, first of all conveying the interesting comments from Napoli president Aurelio De Laurentiis yesterday in which he stated: “If Insigne wants to go around Europe it is his choice.”

The report cites newspaper Il Mattino in stating that the words of De Laurentiis have annoyed the winger and his entourage quite a bit and could result in a break in the marriage between Napoli and Insigne. No appointment has yet been set for the renewal of his contract expiring in 2022, which now seems more unlikely than likely, so the 30-year-old could leave Naples after 11 years.

During the Calciomercato Show, journalist Enrico Camelio confirmed that Milan are one to watch as they are keen on potentially exploiting his department. “Milan are the most keen team on Insigne.” Marco Giordano’s response was immediate: “It will take a tremendous effort to see Insigne at Milan this summer, unless the Rossoneri put a counterpart that is extremely welcome to Spalletti.”

READ MORE: From a €50m starting price to a €25m operation – the background on Tonali’s dream move