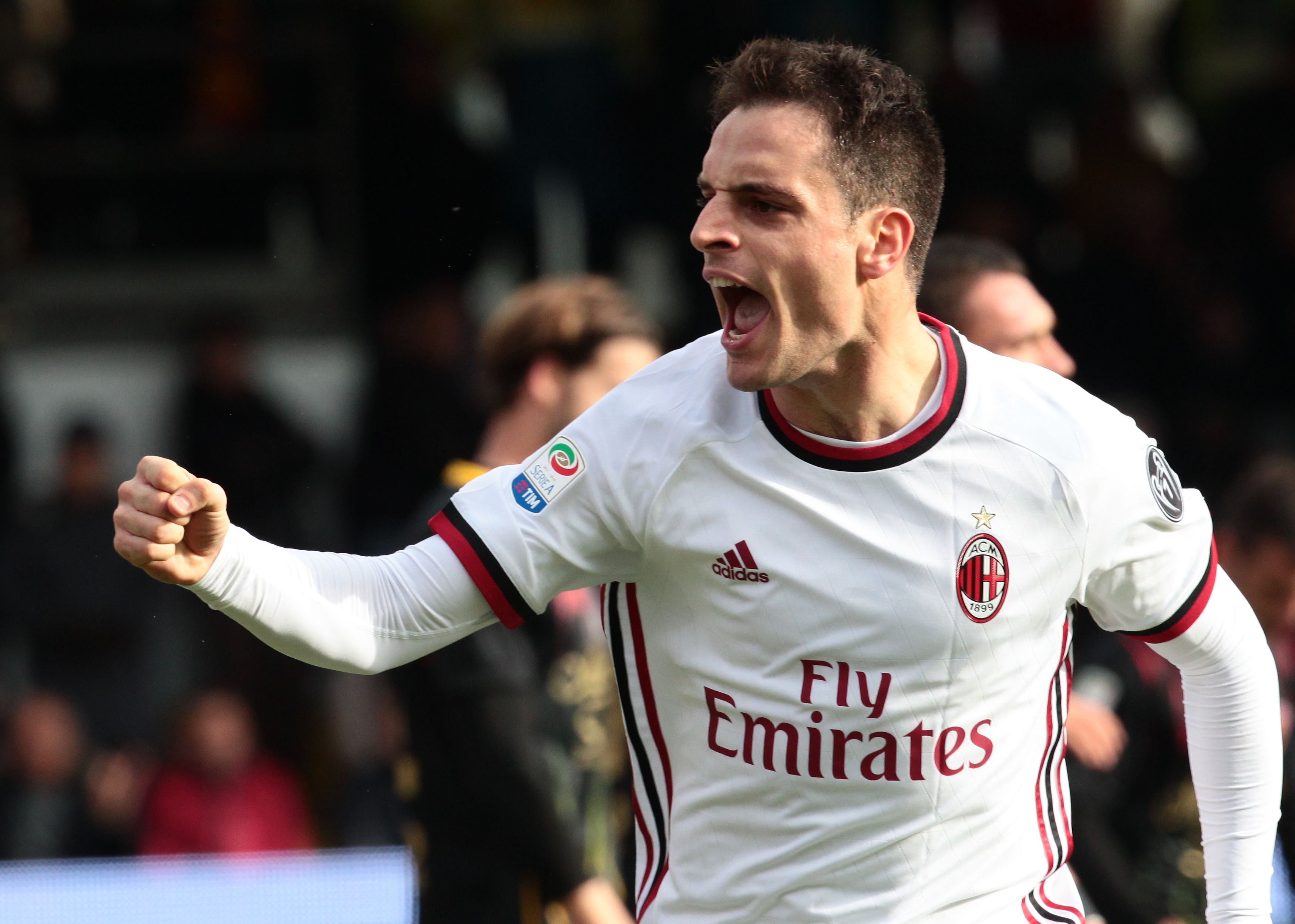 According to Milan-based paper Il Giorno, Allegri has put Bonaventura on a list of six or seven potential targets for the upcoming summer window.

The Rossoneri are far from keen on selling to their rivals, however the report suggests a bid of around €25million could tempt them into selling the 28-year-old.

Rai Sports claimed last week that Mino Raiola met with the Juventus director of sport Fabio Paratici in Monto Carlo this week to discuss a possible move for ‘Jack’.

Roma, Borussia Dortmund, and Arsenal are also reported to be in the hunt for his signature, but he would likely favour a move to the Turin club over the other three suitors.

The former Atalanta man has scored eight goals and has four assist on the season so far.