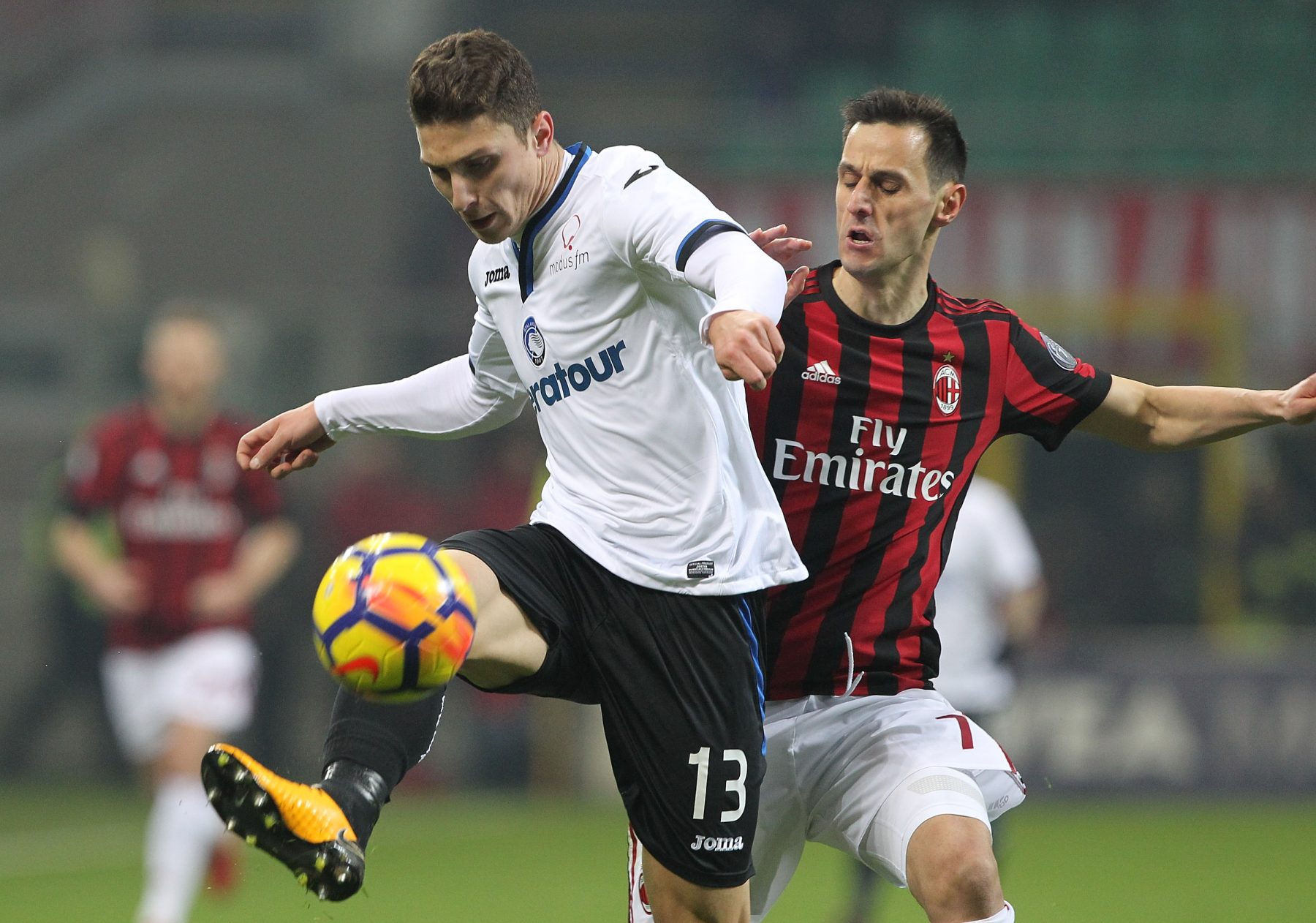 According to multiple reports out of Italy, in their pursuit of Bonucci, Juventus have offered Caldara in return to AC Milan.

As reported by Alfredo Pedulla, Juventus have proposed a swap deal involving Caldara and Bonucci, while the negotiations for Higuain would be managed separately.

Sky Italia add that Caldara is indeed involved in the negotiations, as Milan consider his inclusion necessary for the deal to progress. The Rossoneri would like a replacement to Bonucci straight away, thus a swap deal would be ideal.

As exclusively learned by SempreMilan, Juventus have a few doubts regarding the deal. After signing Ronaldo, the Bianconeri need money, and Caldara leaving in a swap deal wouldn’t be ideal for them.

However, the main doubts lay in the fact that Juventus don’t know if Milan will be able to sign Higuain for €60m, as they would have to sell Bacca, Kalinic and Andre Silva. Before letting Caldara go, therefore, they would need some sort of proof that Milan will indeed sign Higuain.