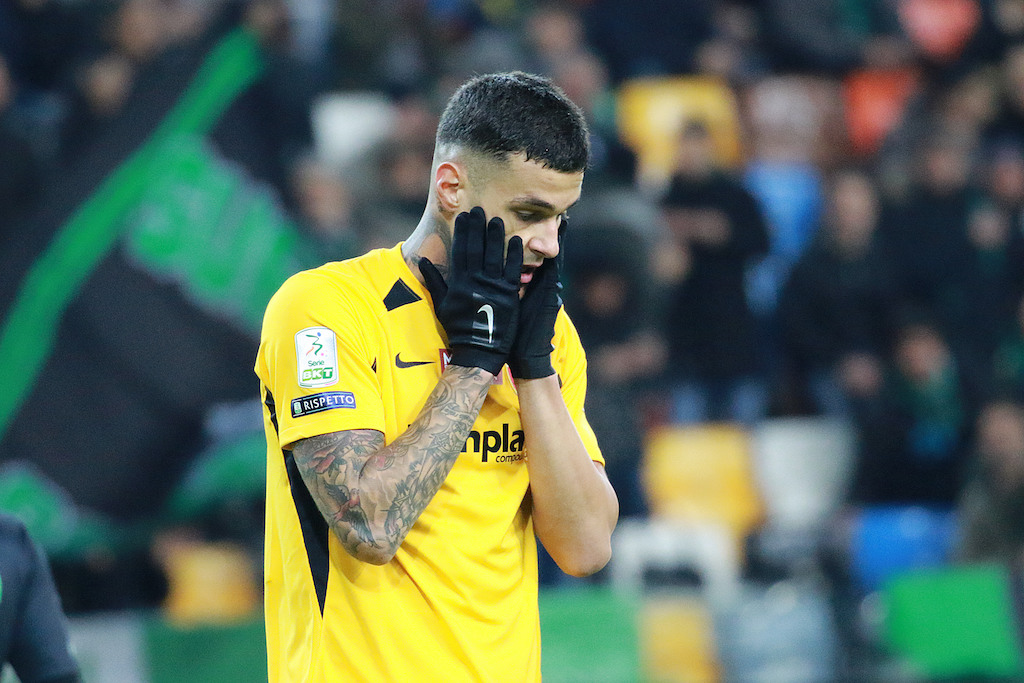 AC Milan look set to miss out on Gianluca Scamacca as the striker is closing in on a move to join Juventus, according to reports.

The Rossoneri have been heavily linked with a move for Scamacca over the past few weeks as the issue of signing a deputy to Zlatan Ibrahimovic has been talked about with increasing insistence.

La Gazzetta dello Sport (via Football Italia) are reporting that Juventus have practically agreed terms with Sassuolo to sign the 21-year-old centre-forward for a fee of around €20-25m.

It will be an 18-month loan with an obligation to buy, which serves as a way of spreading the cost for the Bianconeri. In addition, the report cites Alfredo Pedullà in claiming that Genoa – where he is currently on loan – have already accepted that they will lose Scamacca.

Meanwhile, il Corriere della Sera (via MilanNews) reports that the two clubs are discussing the transfer formula, confirming the fee will be around €22million and that Juve could put a player worth around €10m in the deal.

This comes after Sassuolo director Giovanni Carnevali confirmed yesterday that he has held talks with Milan and Juventus over striker Gianluca Scamacca.