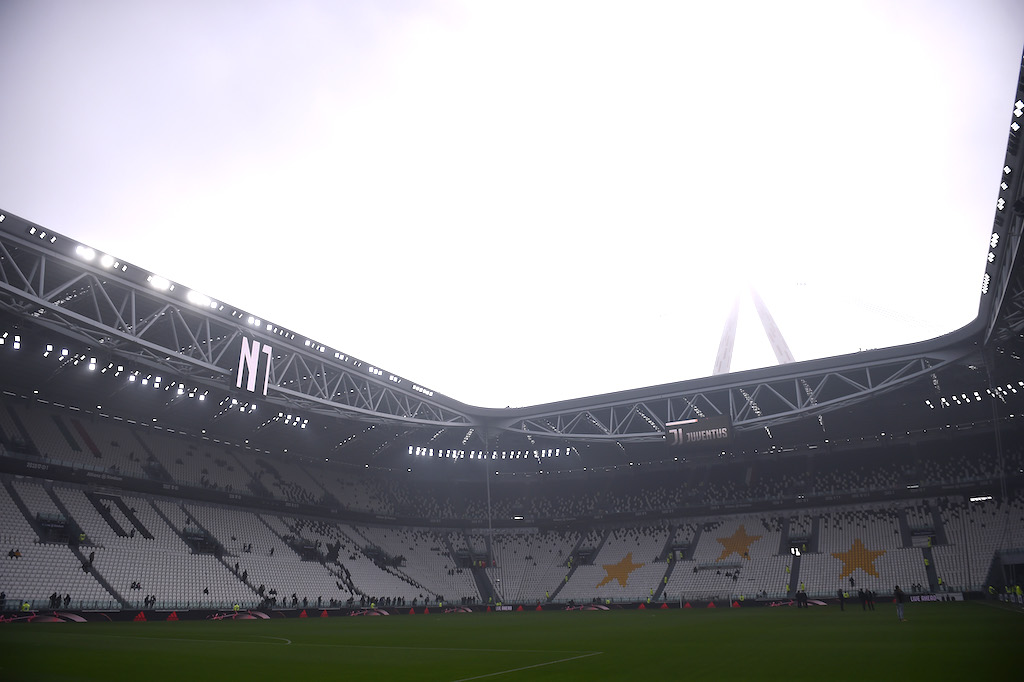 Reports: Juventus vs. Milan set for postponement – all games could be cancelled for a month

AC Milan’s Coppa Italia semi-final second leg against Juventus on Wednesday night is now likely to be postponed until a later date, according to multiple reports.

It seemed based on other reports earlier on Tuesday that the game would go ahead as planned and not behind closed doors, with people from certain regions of Italy banned from attending.

As reported by La Stampa now though (via MilanNews), the game will now be postponed until a later date in what is another last-minute decision, as happened in the last round of league action.

Anto Vitiello of MilanNews also concurs that the game is heading towards a postponement, which is likely to result in a backlog, especially if the latest report from ANSA turns out to be a reality.

They claim that Prime Minister Giuseppe Conte wants public events – including sporting events – to be cancelled for 30 days to avoid large gatherings of crowds.