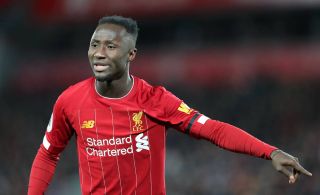 Liverpool boss Jurgen Klopp has no intention of parting with midfielder Naby Keita despite links with a move to AC Milan, a report claims.

According to a report from the Daily Express in England though, Klopp is willing to ‘stand by’ Keita and try and get the best out of such a substantial investment.

As a result Liverpool intend to keep the midfielder, who according to Calciomercato.it is worth €40million or less due to a difficult last couple of years at Anfield. 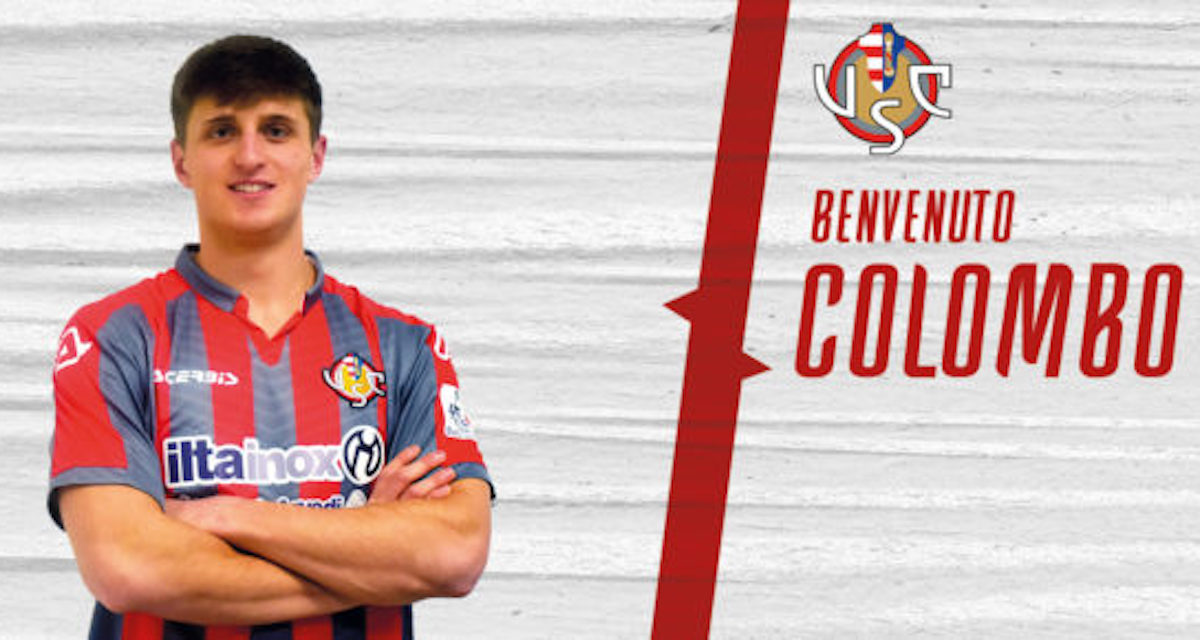