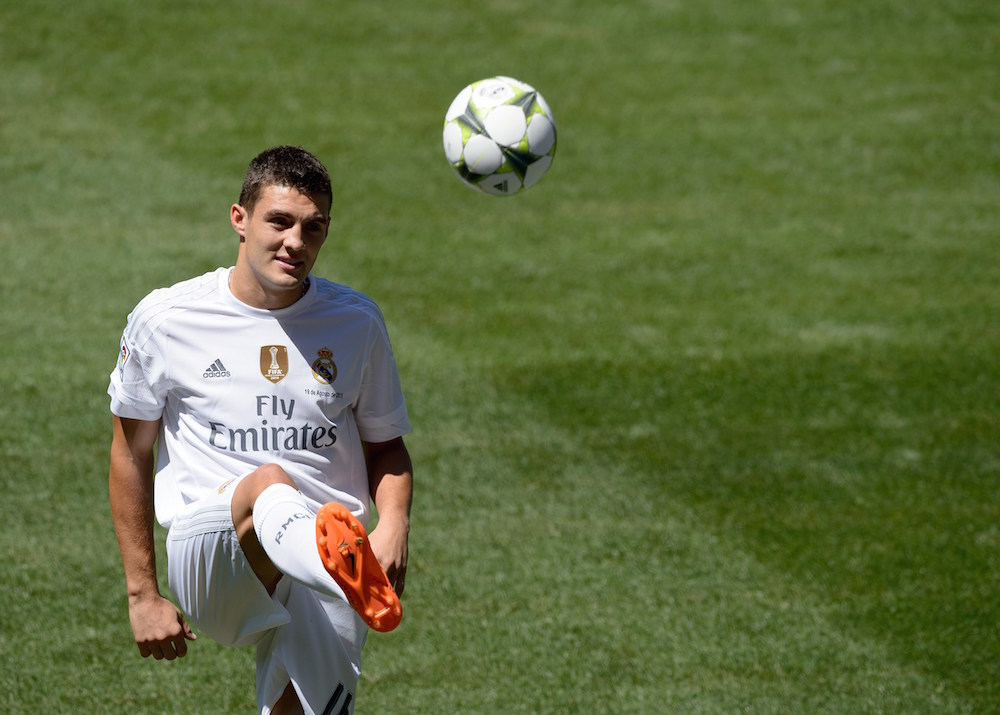 Mateo Kovacic could make a move back to Serie A after struggling for game time with Real Madrid.

The Messaggero are certain of it: former Inter midfielder Mateo Kovacic has told his Croatia team-mates that he has approved a move back to Italy.

The Roman paper claims that Kovacic also told his team-mates that he liked the fact that Juventus and Milan were interested.

This looks like it could go somewhere, although with Milan’s mercato currently at standstill, Juve may be ahead in the race.